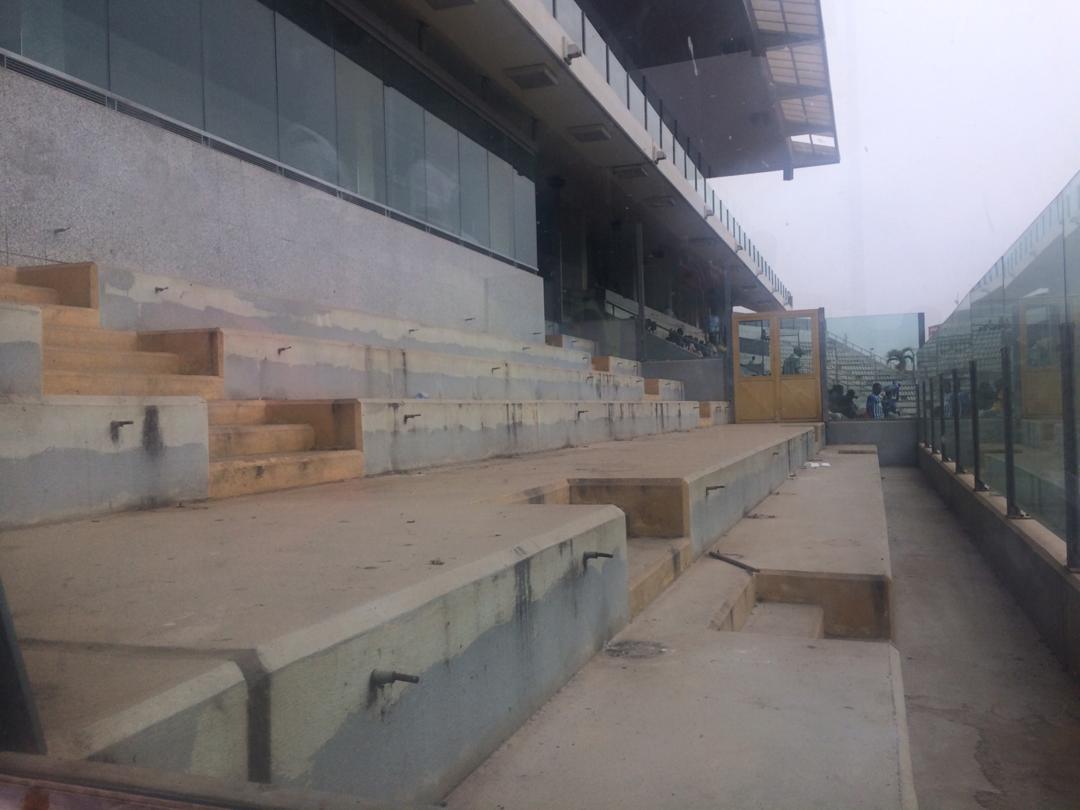 Renovation works at the Baba Yara Sports Stadium is expected to commence next week as the state seeks to get the edifice in shape ahead of the international assignments next month.

The Baba Yara Sports Stadium, which has been home to Ghana Premier League giants Asante Kotoko, has been in poor state due to the over reliance on the facility.

Th Stadium was recently used for the Senior High inter schools competition and it has hosted several Ghana Premier League games this season.

The seats have been removed and the walls are in deplorable state.

It is understood that government wants work done in earnest to host Ghana's next Africa Cup of Nations qualifier against Sudan.

Below are pictures from the Baba Yara Stadium 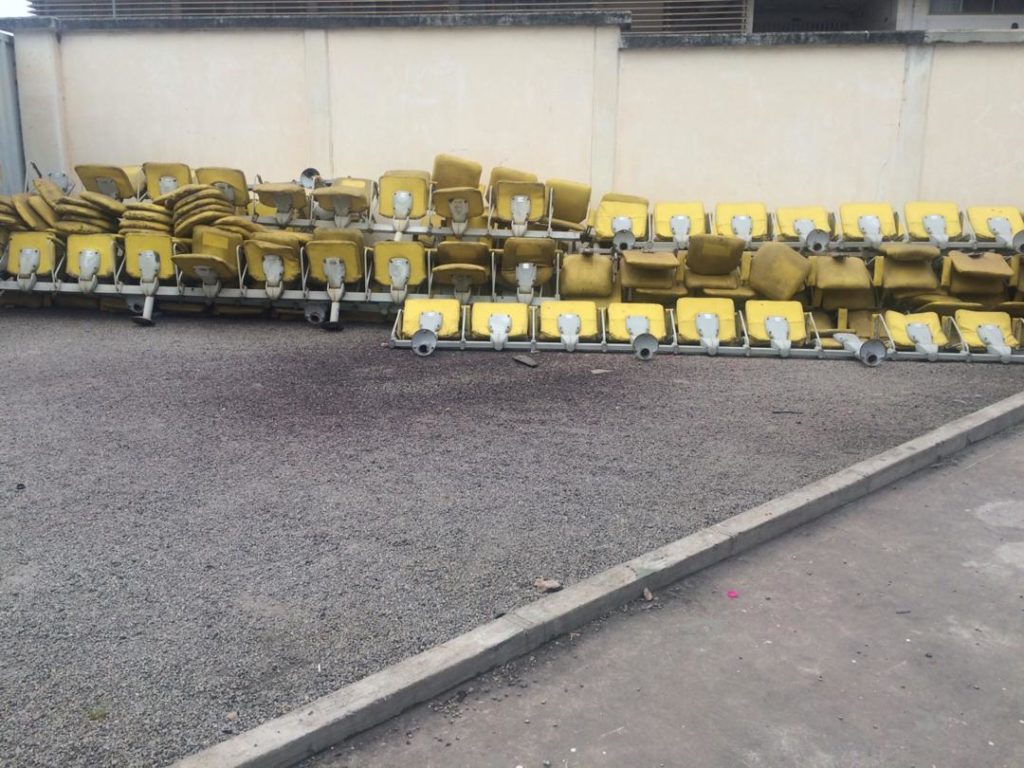 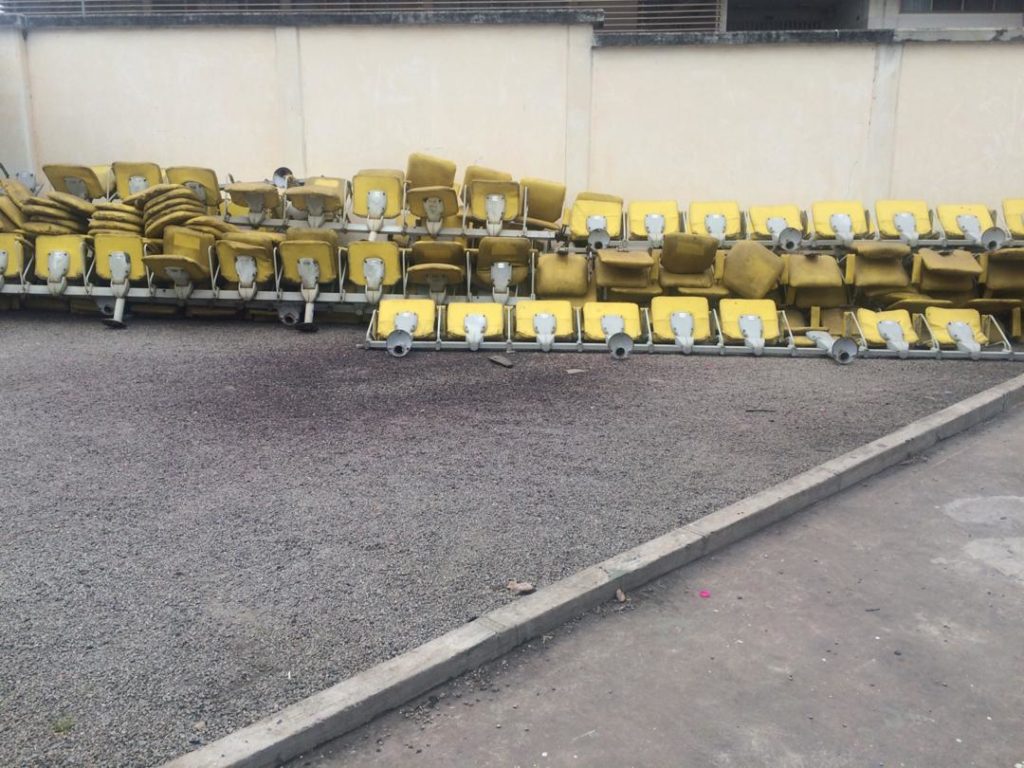 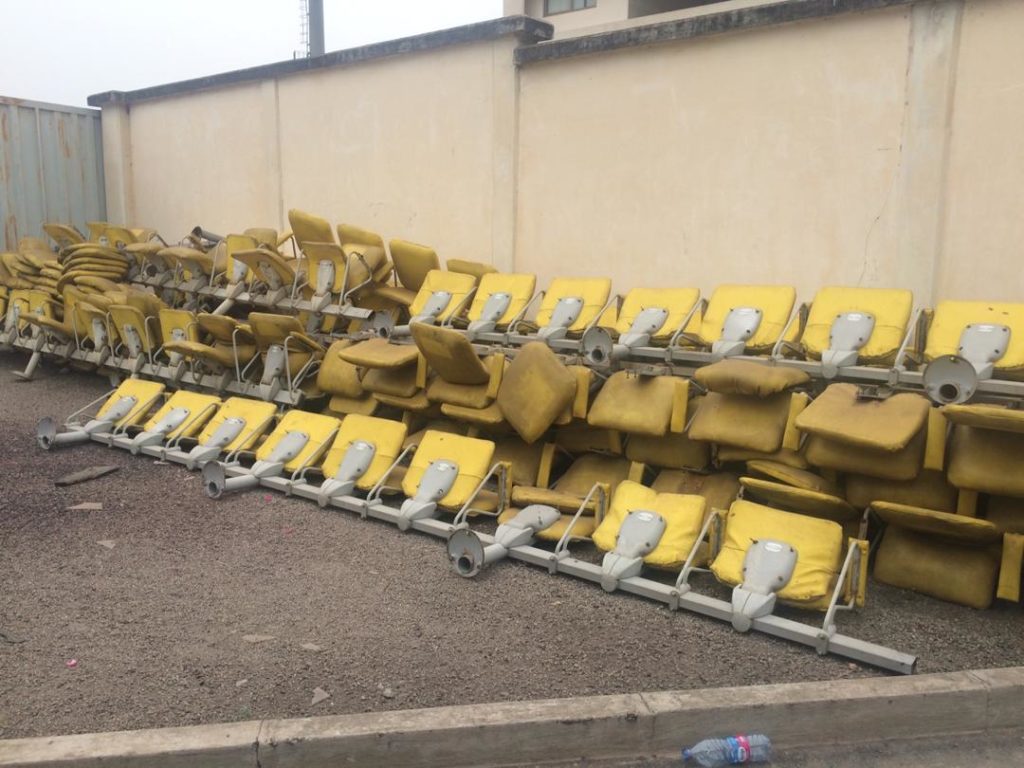 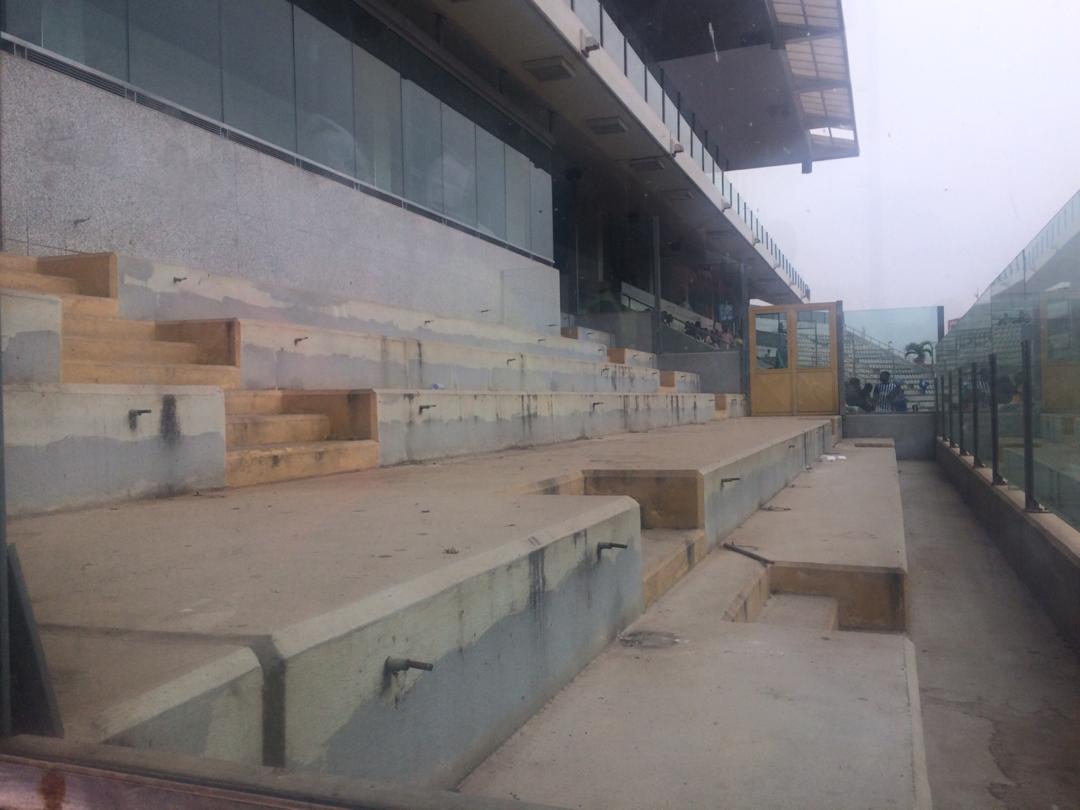 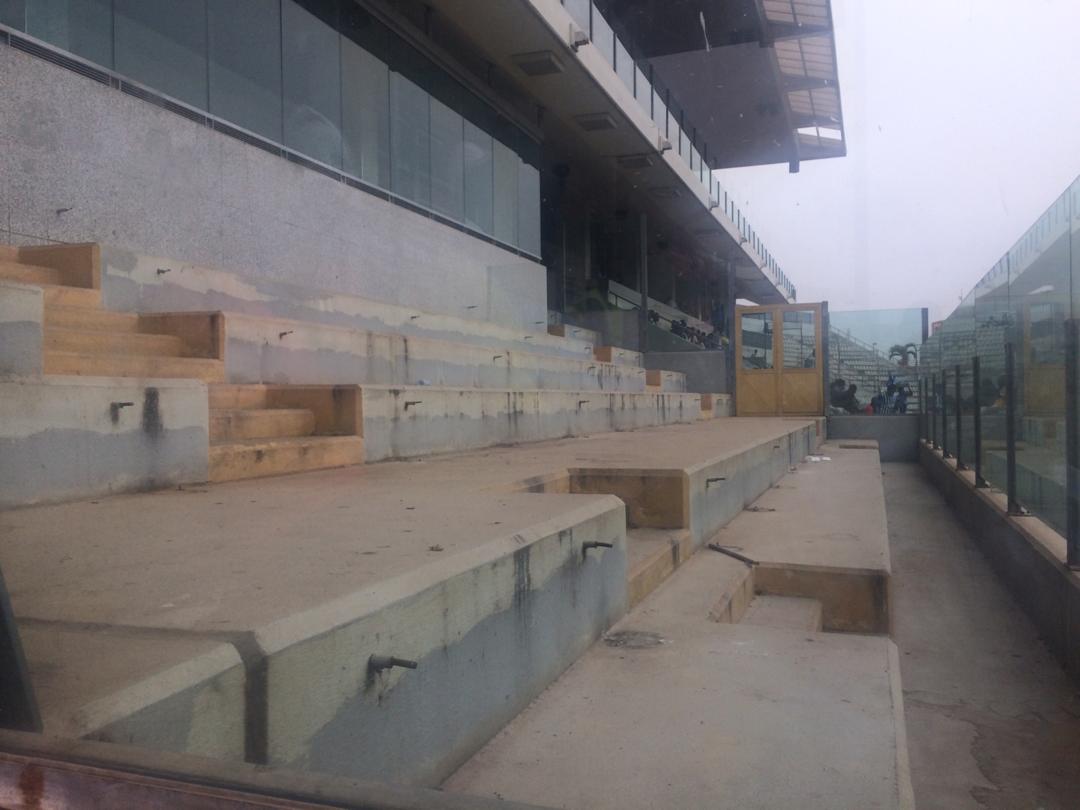