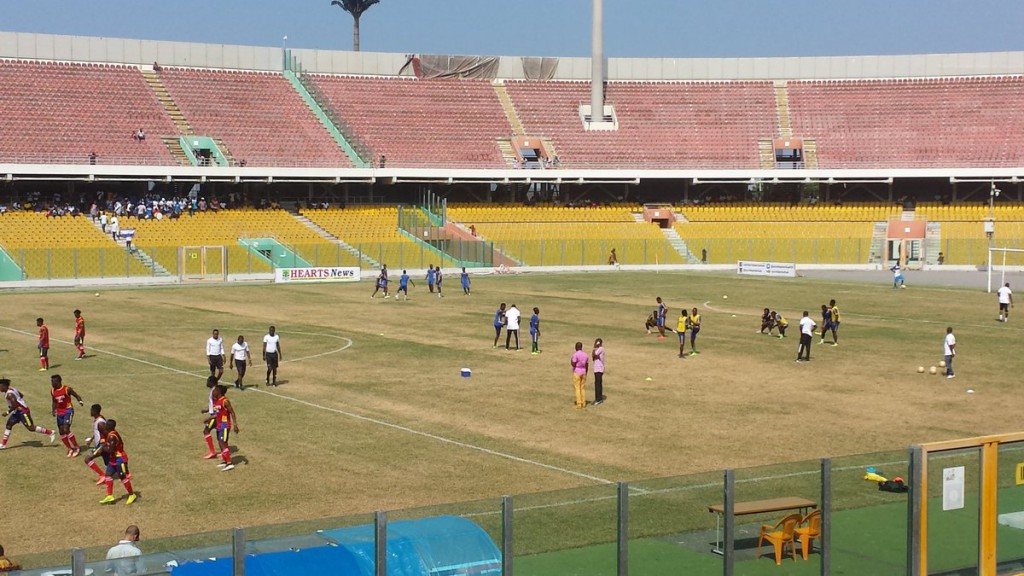 Attendance at the Accra Sports Stadium during home matches of Hearts of Oak keeps waning match after match since the beginning of the second round of the Ghana Premier League.

The trend is gradually becoming alarming as Hearts fans keep reducing in number in the home games of the Phobians.

It is however unclear whether the situation is as a result of the arrival of Sergio Traguil or the departure of Kenichi Yatsuhashi.

But what can be factually pointed out is that the club boasted of the greatest attendance during the period of Japanese trainer Kenichi Yatsuhashi. 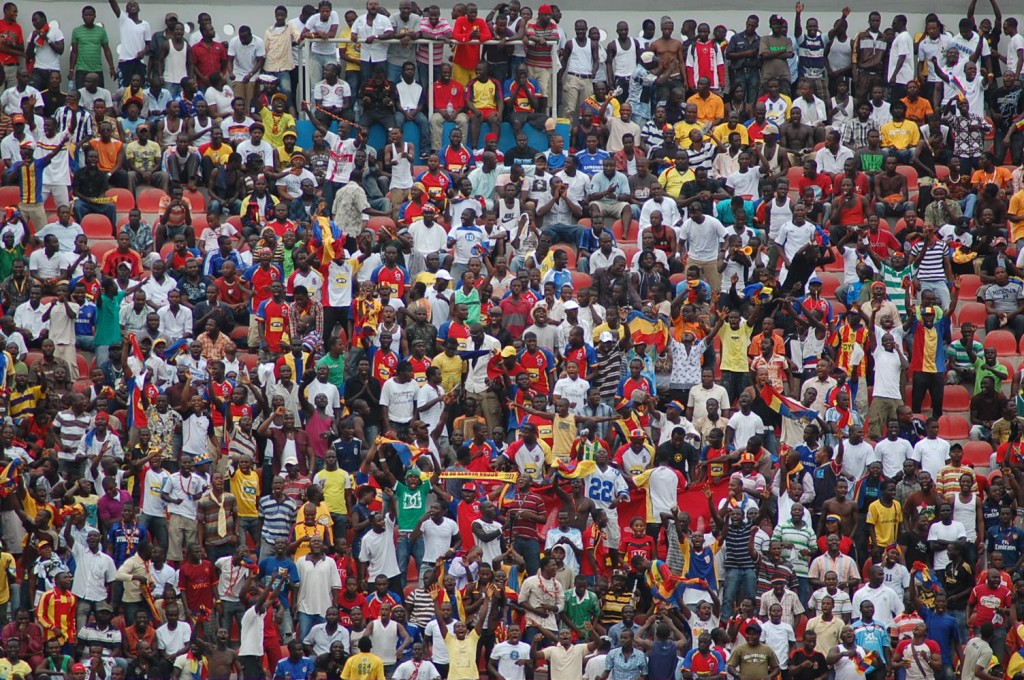 Hearts - Wa All Stars clash in Accra
While many keeps blaming the growing trend to the departure of the Japanese trainer, others believe the performance of the team is gradually dwindling.

The Phobians recorded the least number of fans in a typical Hearts of Oak game since the beginning of this season despite hosting in-form Aduana Stars.

Hearts were the team with the greatest attendance this season ahead of Techiman City and Ebusua Dwarfs but the two have surpassed the Phobians with the fans neglect of their matches at home.

New Coach Sergio Traguil has been in charge of three matches on the bench and the attendance has really raised eyebrows.

Hearts’ first game in the second round against Dreams FA had a better attendance than the side’s clashes with Liberty Professionals and Aduana Stars.

The attendance during the game against Aduana Stars was only limited to the VIP area with a few countable fans at the Independence Square and Osu Stands.