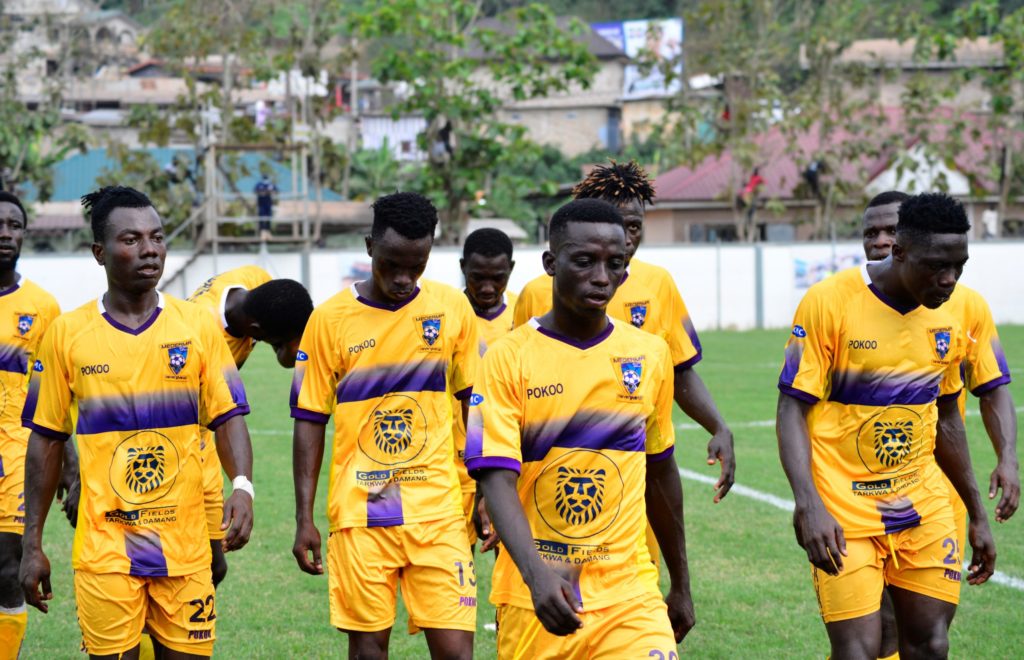 Ghanasoccernet.com can report that Medeama players have not boycotted training over unpaid winning bonuses as reported by the local media.

It is said that the players boycotted training on Thursday to force the club to settle their unpaid bonuses before the MTN FA Cup clash with Attram DeVisser.

According to the report by Kumasi-based Pure FM, the club owes players winning bonuses for seven matches. The players are paid GH¢400 winning bonus at home and GH¢700 when they win away.

But a close source at the club has told Ghanasoccernet the report is completely false and that the players are fired up for the quarter-final encounter against Division Two club on Sunday.

The FA Cup is the only chance of Medeama winning a trophy this season after missing out on the Ghana Premier League.

They have been crowned champions of the competition on two occasions in 2013 and 2015.