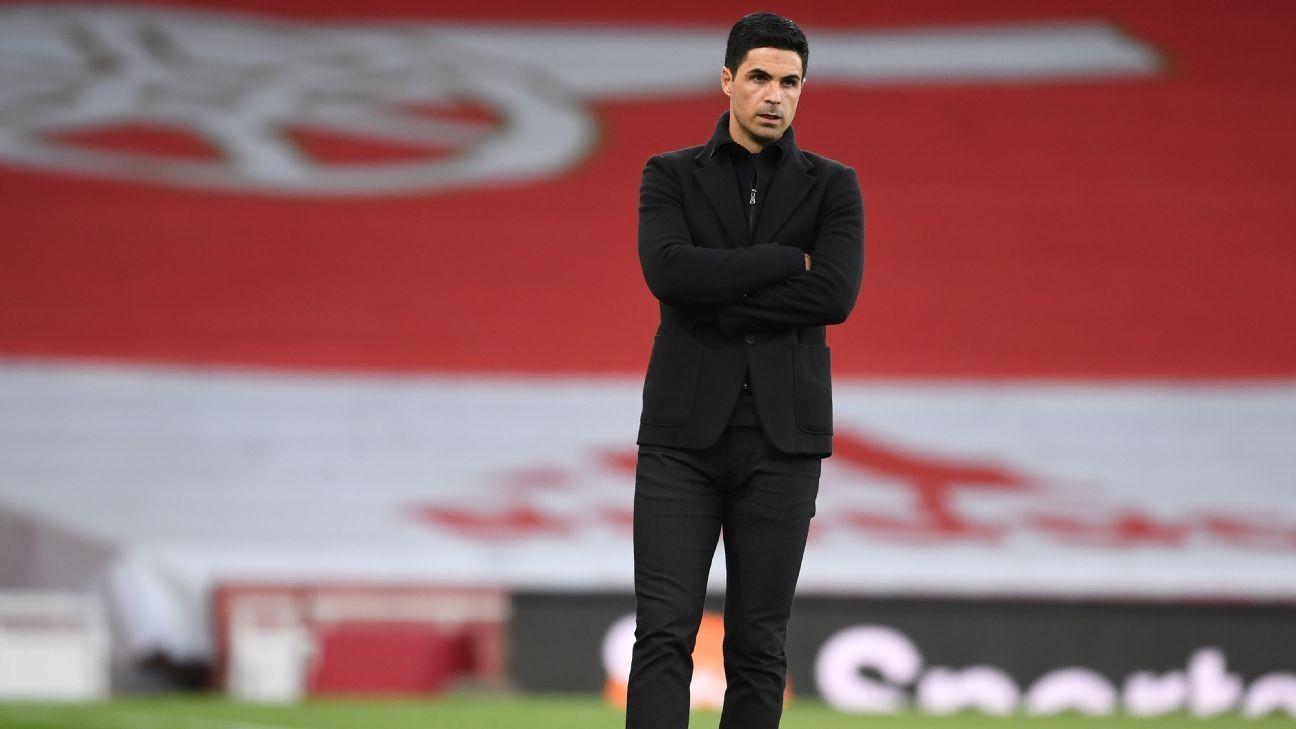 Arsenal have cancelled their pre-season tour to the United States after a small number of positive COVID-19 cases at the club, Sky Sports reported on Tuesday.

Arsenal were set to travel to the U.S. this week to participate in the Florida Cup alongside fellow Premier League team Everton, Serie A champions Internazionale and Colombian club Millonarios.

The tournament organisers said in a statement: "We are aware of the media reports this afternoon. We remain in discussions with all four clubs with the intent to deliver a safe and successful Florida Cup for both participants and fans."

The London side were scheduled to take on Inter on Sunday and then potentially face on July 28 the winner of Everton's game against Millonarios.

Everton midfielder Fabian Delph will not travel with their squad to Orlando "as a precautionary measure after coming into contact with someone who has since tested positive for COVID-19", the Merseyside club said in a statement.

Everton said Delph would resume his pre-season training as soon as his period of self-isolation ended.