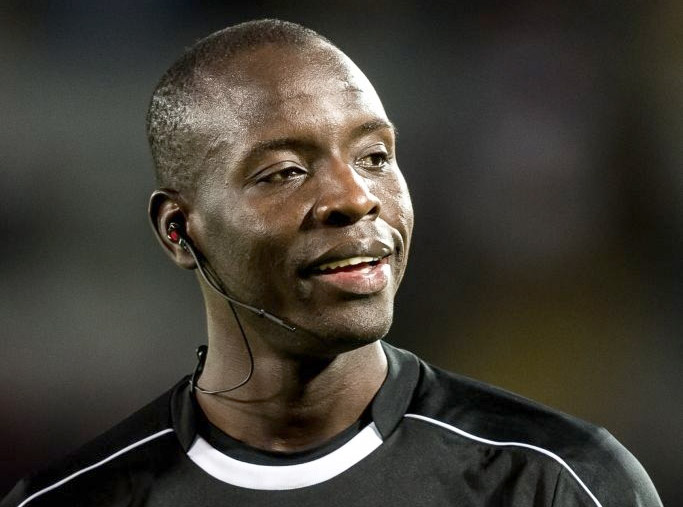 Referee Ndiaye awarded Ghana a penalty against the Bafana Bafana after Leicester City defender Daniel Amartey was adjudged to have been fouled in the box by the South African defender.

Andre Ayew scored from the penalty kick to help the Black Stars secure a place in the play-offs ahead of the Bafana Bafana.

SAFA lodged a complaint to FIFA after the game  to investigate the game making claims of match fixing, manipulation and biased officiating.

However, Ghanaian referee Osei Nsiah has come to the defense of the Senegalese referee indicating the penalty awarded Ghana was a right call.

“The most important thing here is that there was a contact. So once that has been established by evidence of the video we have all seen. For me I think Maguette Ndiaye’s decision was spot on and I will score him 7/10 in the game.”, he told Kumasi-based radio station Hello FM.

FIFA have confirmed receiving a protest from SAFA on the matter and have asked the Ghana FA to respond accordingly.