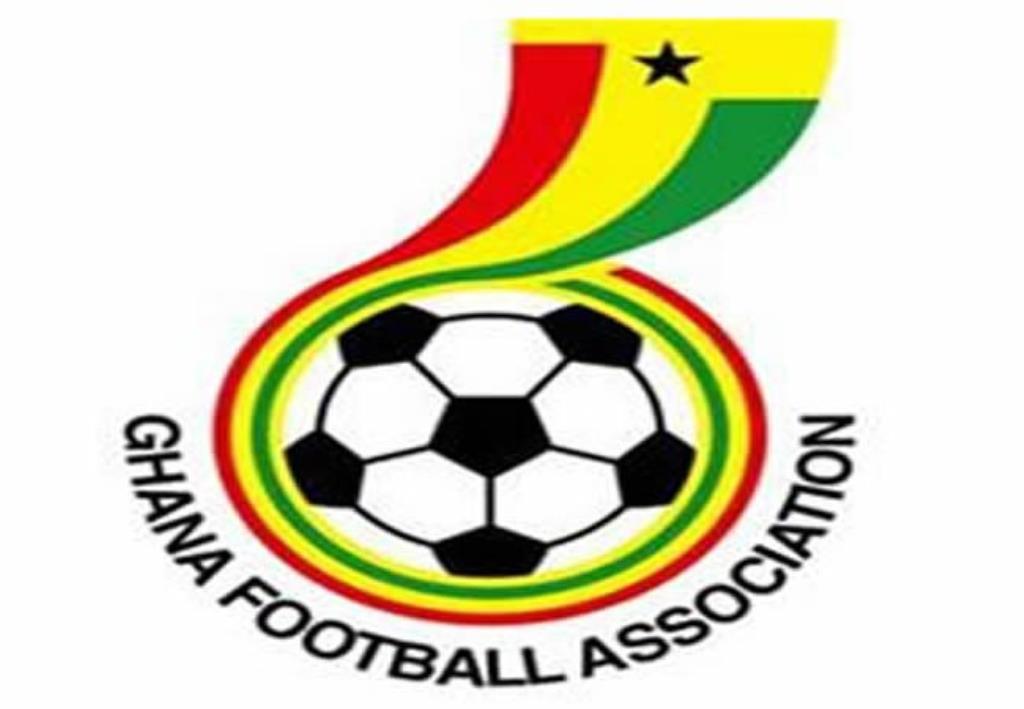 In a bid to curb crowd violence and hooliganism in football, clubs have been advised to employ the services of active or retired referees to teach players and supporters about the laws of the game.

This way, all will be abreast of the laws and its interpretation and it would go a long way to help various units of the clubs to understand the game better and not jump up in arms at every decision taken by referees.

This is the submission of Ghanaian retired referee Jacob Sey, who officiated in the ill-fated Premier League tie between Hearts of Oak and Asante Kotoko on May 9, 2001 that saw more than 126 fans perished in a stampede.

According to the retired referee, clubs must take keen interest in helping their players, officials and followers know the rudiments of the game in order to help raise the game to the level it belongs.

"I believe the lack of proper education on the new laws of the game and its interpretations is the major cause of crowd violence and this must be looked at if as a football nation we are to depart from violence in our game," he said.

To him, it is sad to note that after what occurred on May 9, 2001 people still go to the stadium to misbehave, taking the law into their own hands to do what they feel is right.

"I was in charge of that game in 2001 and to be frank if the fans had been educated well enough on the rules and regulations of the game, they would have had a better understanding of all that happen on the pitch rather than having the feeling of officials trying to shortchange their club."

He stressed that constant education on the changes in the laws of the game would bring some beauty to football in the country and also go a long way in driving in more sponsors to support the clubs as well as the football association.

"I believe the Football Association also has a role to play in educating clubs, players , officials and fans about the laws and the new trends in the game to help us get to where we all want to see our football, he told FOX Fm