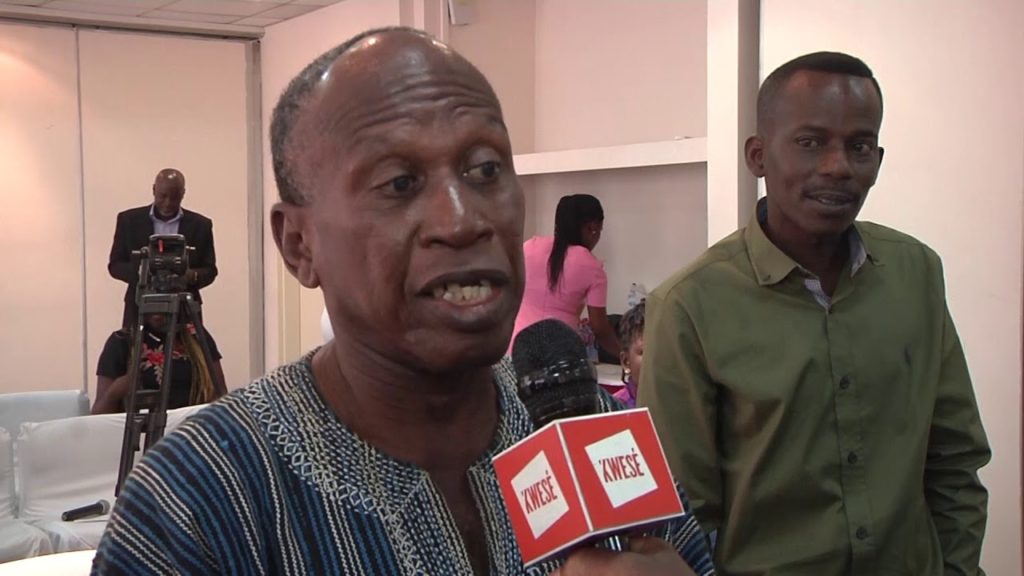 Ghana legend Osei Kofi has made declaration that he was a better player than Abedi Ayew Pele, describing himself as the country’s greatest footballer of all-time.

The three-time African Footballer of the Year is revered in the West African nation and beyond due to his successful period with the Black Stars and French giants Olympique Marseille.

However, Osei Kofi, who is now a reverend, says his name is worth mentioning when debating about Ghana’s greatest player of all-time because he was a better player in his prime than Abedi Pele.

He concluded that he has impacted Ghana football more than one-time UEFA Champions League winner even though the the former winger never won the Africa best footballer award.

“Let me tell you the truth, Abedi Pele played in Ghana for only a brief period. His playing career is centred mostly in France, so if we speak of players who impacted Ghana, he doesn’t get close to me,” Osei Kofi told Sunyani-based Akonoba FM.

“Anyone who does a list of all-time best eleven for Ghana will do a mistake. You can only compile this list looking at generation by generation.

“Your trophies won will determine you earn a slot in such a prestigious list.

“Not when you go and play abroad and make a name then you become the best in Ghana.

“Those who stayed here, sacrificed and won laurels for the country are the ones who deserve such mention.”

“Someone goes abroad, plays for money and you say he is Ghana’s all-time best.”

Osei Kofi, who won two African titles with the Black Stars, played for Asante Kotoko and Hearts of Oak during his playing days.

He is famously known for rejecting a lucrative move to English side Stoke City in order to remain with the Porcupine Warriors.

Football fans all over the world have been mesmerized by Ghana football, which player is the most famous from the country. It seems that these days football from Ghana is being watched by people across the globe, especially those who live in the countries of Europe and Asia.

With the top players currently coming out of the country and playing for top sides in Europe, a lot of people are examining the players who made their mark on the famous Ghana football team.

Soccer was first played in Ghana in 1880, which is when old players like Ben Koufie and the rest led the country to its initial successes. Koufie and others coaches would later help Ghana to win the Africa Cup of Nations in the 1960s, 1970s and the latest title in 1982 in Libya, which is when the team started to see fame and support.

One of the most famous players in Ghana football is Abedi Pele. The midfielder would become a fan favorite in his young years and would eventually become the star of the team. His tall stature and agility would allow him to easily evade defenders and score goals.