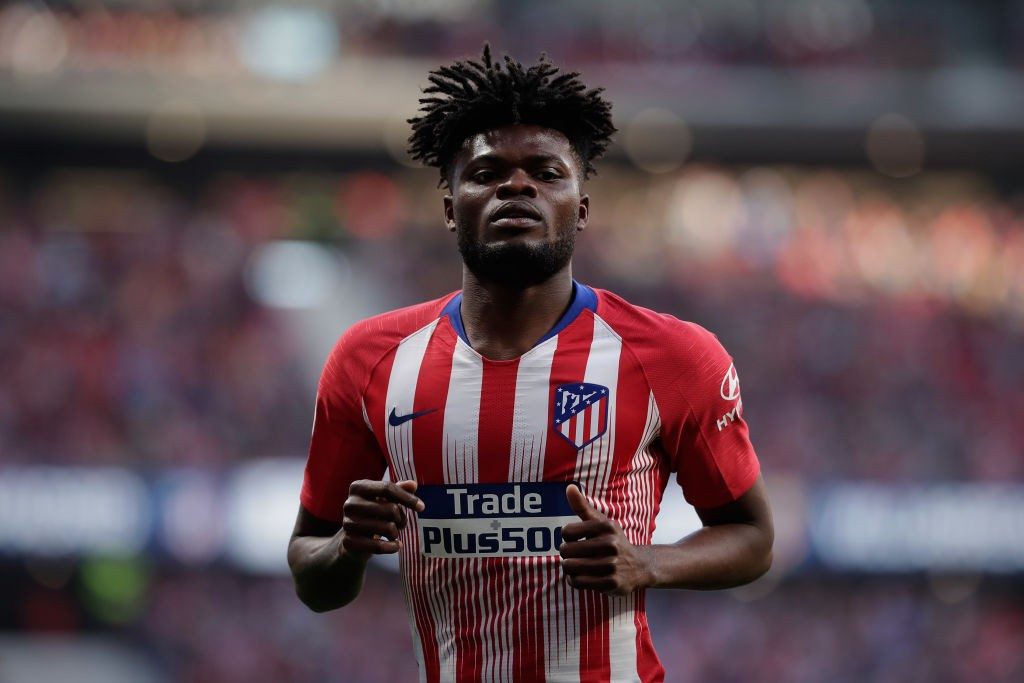 According to him, Chelsea were not interested in the Atletico Madrid star, hence declining the chance to submit a bid for him.

Partey has a release clause of €50m in his current contract. That low figure is the product of a deal signed before he broke into Diego Simeone’s first team, one that makes him by some distance the lowest-paid current regular.

This disparity seems to be pushing him towards an exit from the club he joined at youth level in 2011.

The likes of Arsenal, Manchester United, PSG, Inter Milan and AS Roma are all reportedly interested in signing Partey.