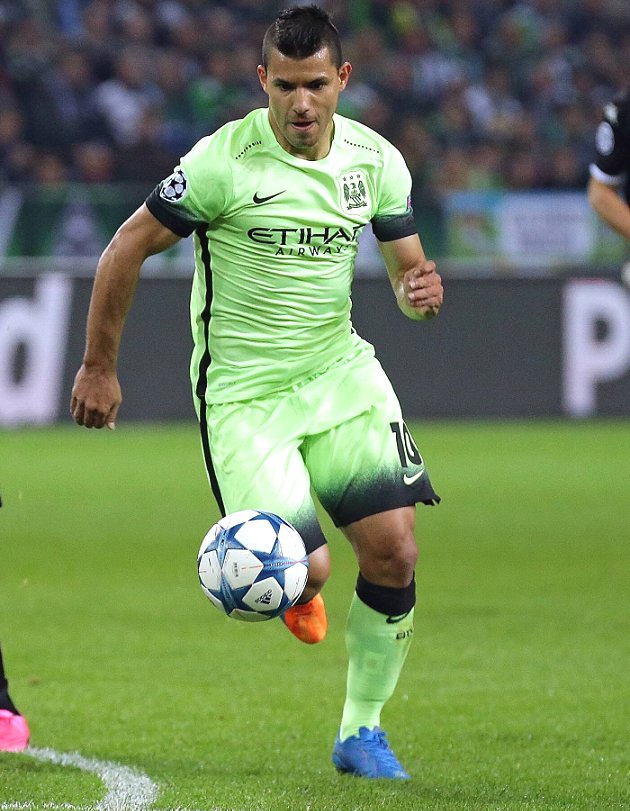 There is no 'anti-Real Madrid' clause in Sergio Aguero's Manchester City deal, it has been revealed.

The move itself was worth €36 million - to be paid in three equal annual installments. On top of the initial fee, the Manchester club would pay €250,000 for each of the seasons Kun scored at least 15 goals. Another €250,000 if he made an appearance in 25 games or more during the season (the appearance wouldn't count if he came on after 70 minutes into a game).

Aguero also is on a €1 million title winning bonus.

And despite rumours to the contrary, an 'anti-Real Madrid' clause didn't exist.