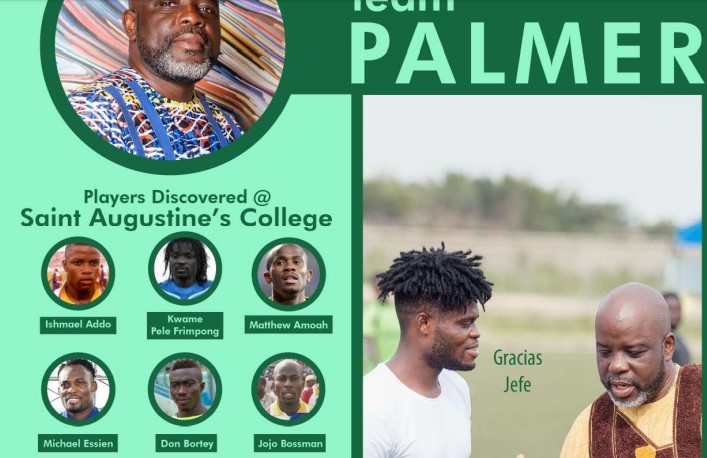 The Ghana legend is said to have been spotted by the late astute football administrator Alhaji Ibrahim Sly Tetteh of Liberty Professionals fame who served as his godfather but it has now been established that he was unearthed by Osei Plamer.

In the launching of his manifesto on Wednesday in Accra, a page in his policy document has Michael Essien, Bernard Dong Bortey, Ishmael Addo, Mathew Amoah, Kwame Pele Frimpong and Francis Jojo Bossman as the players he discovered at St. Augustine’s College in Cape Coast.

Michael Essien is one of Ghana's finest and successful footballers. The 36-year-old who currently plies his trade in Azerbaijan won nine trophies with Chelsea including the Uefa Champions League.

Essien moved to Chelsea after a successful time in France with Lyon where he won four trophies.