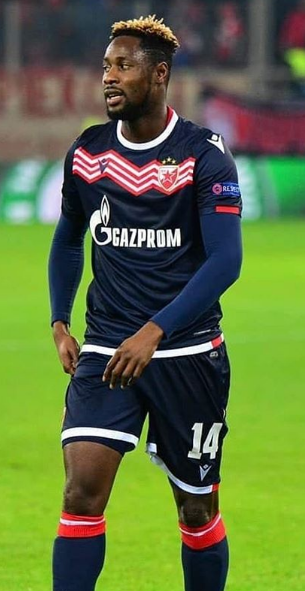 A host of European clubs were linked to the striker, including Mexican Liga MX side CF Pachuca, but the move did not materialise.

Report reaching GHANAsoccernet.com claim that Red Star Belgrade rejected a €2 million offer for the Ghana international in the final embers of the just ended transfer window from Turkish side Antalyaspor, and will keep him at the club until summer.

Boakye-Yiadom’s injuries have prevented him from being used much, but it's highly possible he could get much more game time in the second half of the season as he appears to be fit in their mid-season training camp.

He scored 5 goals in 20 games in all competitions for the club during the first half of the campaign.