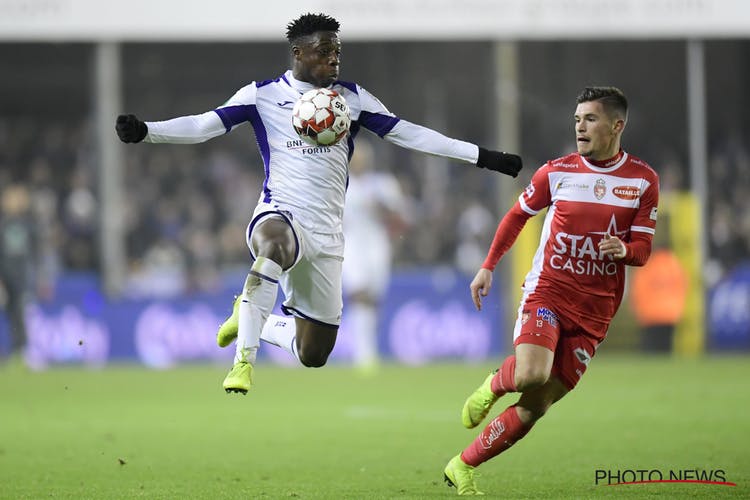 The Inter Milan star advised the teenager with Ghanaian heritage to stay in Belgium and build his career before making a move to England.

The 17-year old came close to joining Liverpool in 2018 after several clubs in England inquired about him.

"Van Holsbeeck was convinced that he would lose Jérémy almost to Liverpool for free and wanted to get the most out of it: Markovic, so. But Anderlehct did everything to keep our son. It did it smartly with that video of Romelu Lukaku. Hesitated to leave, took away the last doubt ", his father David explains in Het Nieuwsblad.

"Yes, that was the idea of ​​youth director Jean Kindermans. Romelu said it was better to first break through in Belgium and then leave via the big gate. That is now the goal: first a title or a Golden Shoe. We had never regretted staying in Brussels. "

Doku made his first-team debut for Anderlecht in 2018 and ha played 26 matches since.