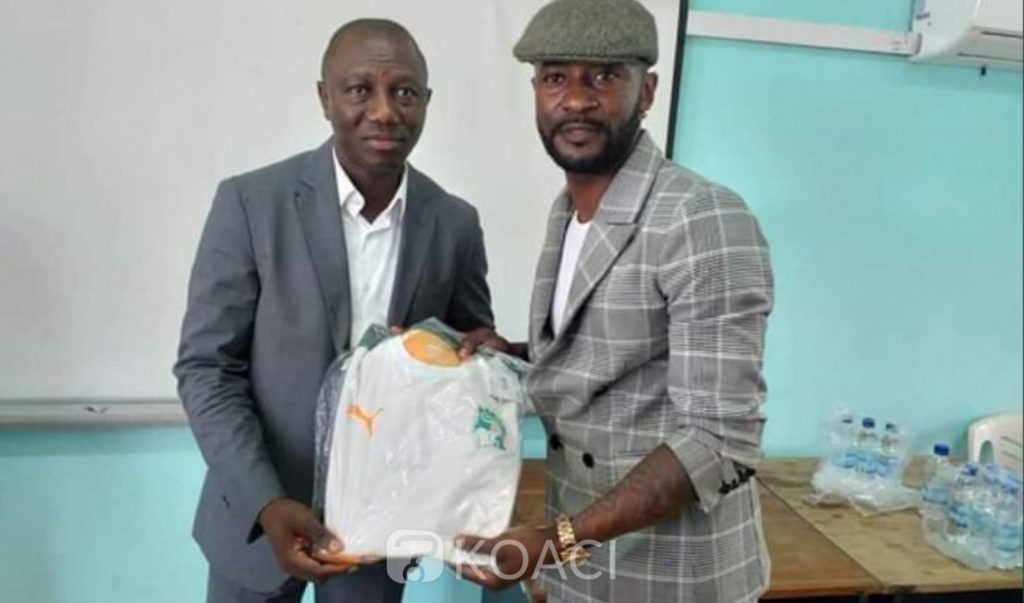 The Chelsea great and former African Footballer of the Year had ZERO votes in the first phase of the election for the person to take over from Sidy Diallo as the FA President.

All the votes went to Diabate, who had served for years as the assistant to Diallo, as the little known but influential figure went on to humiliate the legend with a thumping him in the highly symbolic votes.

It was expected that Drogba's team-mates would overwhelmingly vote for their famous colleague but soon it became clear that the ex players preferred the experienced football administrator.

Why Didier Zokora didn't vote for Didier Drogba and why Drogba had zero votes from the Association of former players. Some little facts to let you understand the story better.

It is not envy. The old players don't hate the Chelsea legend. What happened was natural and backed by common sense. You would do same if you were in the same scenario.

In September 2019 Didier Zokora - who played with Drogba in the national team for 12 good years - was appointed to the Technical Directorate of the Ivory Coast Football Association.

In fact nine other former footballers including the great Abdoulaye Traore, Youssouf Fofana, Ibrahim Bakayoko, Kone Ibrahim and others were appointed into similar positions by the FA.

By so doing most of them became engaged and found jobs in football as ex-national stars. At least they are salaried staff of the Ivory Coast FA and they won't be "begging around".

Again this man - Sorry Diabaté - was key in helping at least 10 former footballers acquire their coaching license free of charge. None of them paid a penny.

So in 2020, this same man Diabaté declares intention to be Ivory Coast FA president and the Association of Former footballers go to the election room to decide which candidate to support and you want that to be Drogba? Because he belongs to them? Hell no. That would have been a cruel way to pay Diabaté back. What the former players did was the sensible thing to do. I will do same.

Other factors worked against Drogba. He is not liked in the Ivorian media as criticism of his knowledge of domestic football grew. He is accused of not having interest in domestic football. He has not watched even one match locally. He launched his Presidential campaign via an interview with a French television station. It did not go down well with many Ivorians.

He was in Egypt for the recent AFCON but didn't visit the Ivorian team in camp. His cardinal sin with his team-mates is that he didn't even inform the former players that he was contesting for the position.

They don't hate Drogba. It was a hard decision and they decided this way. The ex footballers voted to support somebody who was at their services about one year ago. This is only natural and common sense support this decision.

Zokora played with Drogba. Yes that is true but he didn't vote for him and he could not have voted for him. Diabaté won over his heart long ago.