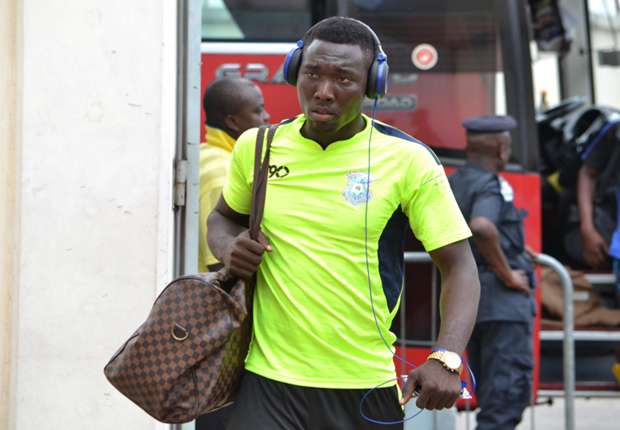 The Maritzburg United goalkeeper is known to take over in the morale boosting sessions of singing at the Black Stars in the absence of the former captain.

The Black Stars players have a routine of singing "Jama" songs to get them pepped up for matches, and most often Gyan has been the one to set the tone.

Gyan shocked the country on Monday, when he announced his retirement from the national team over the captaincy in the team.

Meanwhile, coach Kwesi Appiah is expected to name his provisional squad for the nations cup in Egypt today including a new captain.

The Black Stars are seeking to end a 37-year wait for an Africa Cup of Nations trophy, with Ghana paired in Group F alongside Cameroon, Guinea Bissau and Benin.