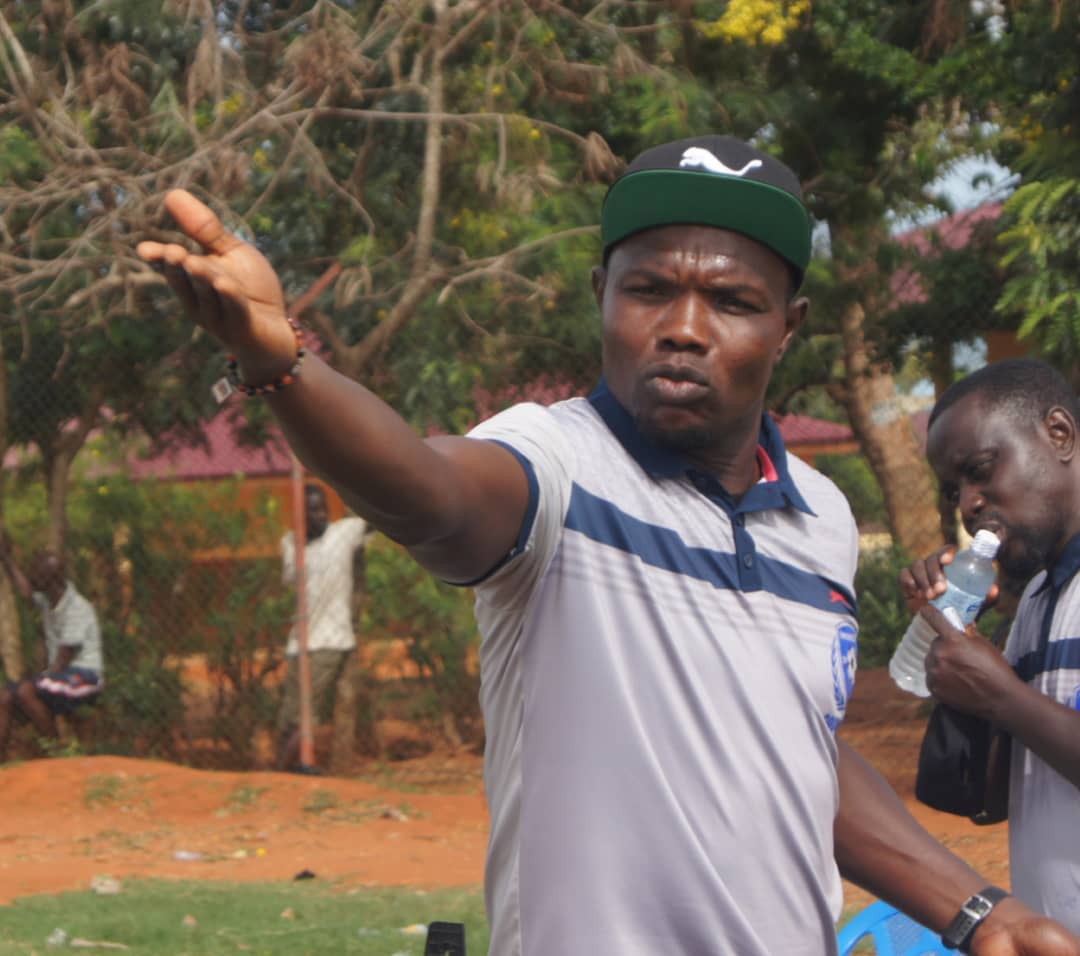 Former Ghana international Richard Kingson has called on supporters of Hearts of Oak to get behind their beloved team amid current happenings in the club.

The Phobians are currently in deep crisis after the entire technical team resigned within a week.

Fans of the Accra-based giants vehemently protested against the way the club is being managed by the current board.

Kingson, who was named as a quick replacement for  the departed Owu, took to Facebook to urge the club’s faithful to continue to support the team despite their predicament.

“Phobians, please don't leave the players alone to fight this hard time the club is facing now, what I know is, the team will come out stronger and perform wonderfully well,” the former Blackpool FC goalie wrote.

Kingson is expected to be on the bench when Hearts of Oak take on Ebusua Dwarfs in Week 15 of the ongoing Ghana Premier League at the Accra Sports Stadium on Sunday.

Hearts of Oak occupy 11th position with 17 points from 13 games.