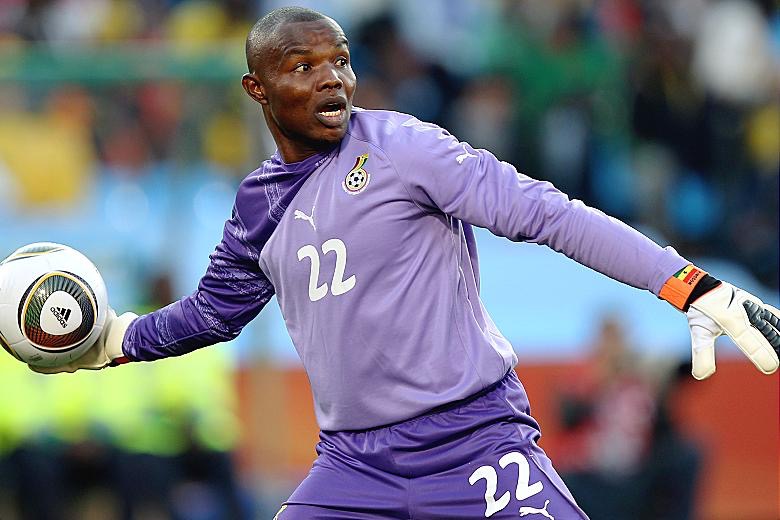 The 42-year-old replaces Ben Owu who left his role on Tuesday citing personal reasons for his departure.

Richard Kingson popularly known as Olele last worked as the goalkeepers trainer of the Black Stars and has since been training with lower tier side Emmanuel FC.

Hearts of Oak have relied on Richard Attah and Richmond Ayi this season, with neither of them the number one.

The Accra-based club are currently in deep crisis after the entire technical team resigned within a week.

Fans of the Ghanaian giants have protested against the way the club is being managed by the current board.

The Phobians will face Ebusua Dwarfs on Sunday with U-15 coach Samuel Nii Noi acting as interim coach.