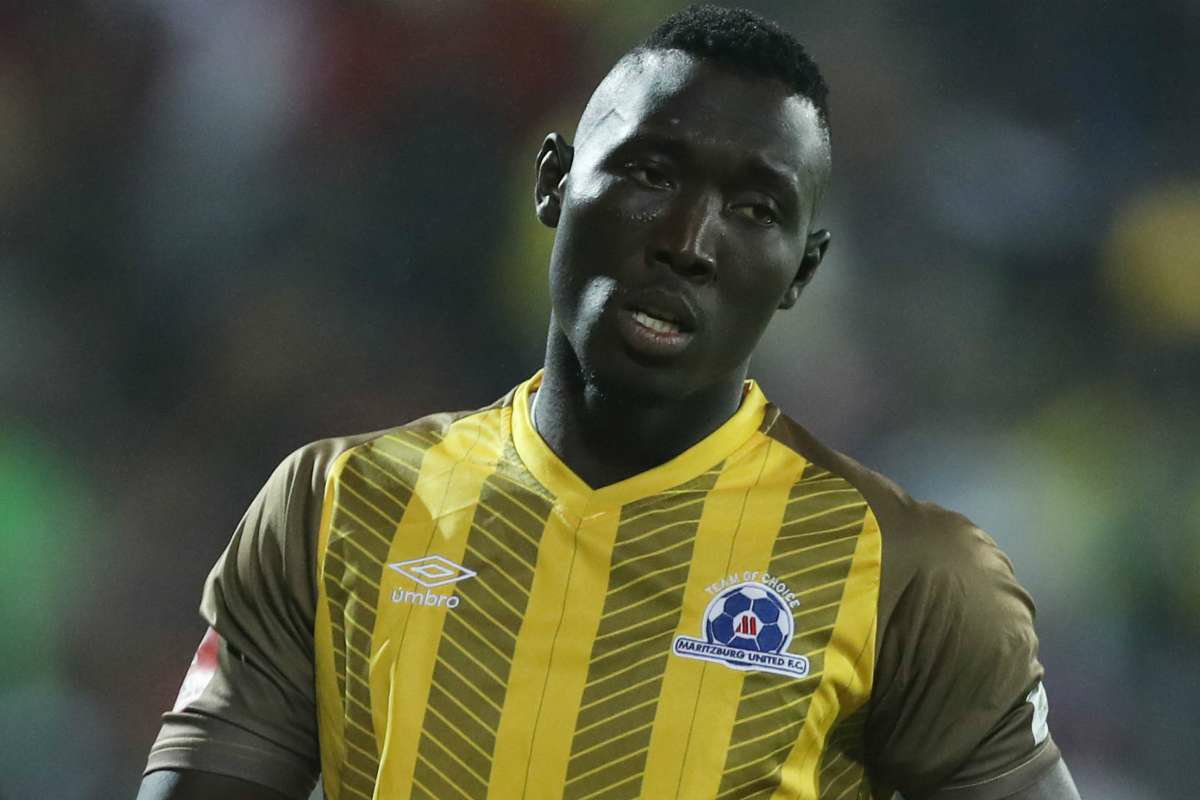 De Reuck, a defender, is touted for greatness after an impressive season with the Team of Choice.

The 24-year-old developed his game at Portuguese club Pacos de Ferreira between 2014 and 2015, returned to Milano United thereafter and signed for Maritzburg in July 2017.

Ofori is confident De Reuck will be a great South Africa international.

"I don't know, maybe he played with fear when he first came to the club. But I knew he would be the best in South Africa and even for Bafana Bafana," Ofori told The Citizen.

"He had played in Portugal and learned a lot and most of the players he was with there have also graduated to the big leagues. I always told him that he would be a great defender."