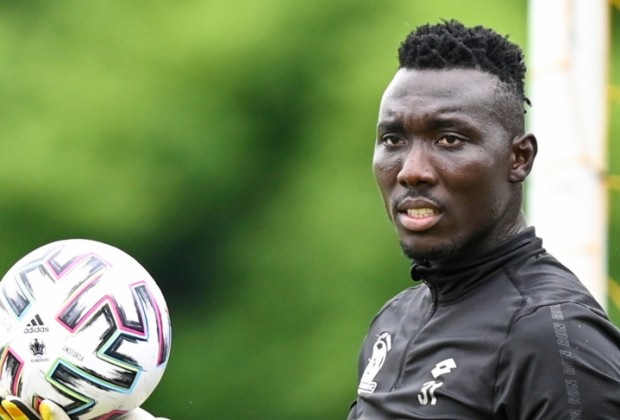 The 26-year-old completed his transfer from Maritzburg United on Tuesday.

Ofori has been a long-term target for the Buccaneers since establishing himself as one of the leading stoppers in Africa with Maritzburg United and the Black Stars.

“I am very happy to be here. It is a dream for me to be a part of this exciting squad and to work with the technical team,” Ofori said upon his official unveiling.

“I also look forward to meeting my new teammates and being part of this exciting new project.”

The former Wa All Stars shot-stopper kept 11 clean sheets for Maritzburg last season as they finished 7th in the South African top-flight.

Ofori has been the Black Stars number one since October 2015 making 15 appearances overall.