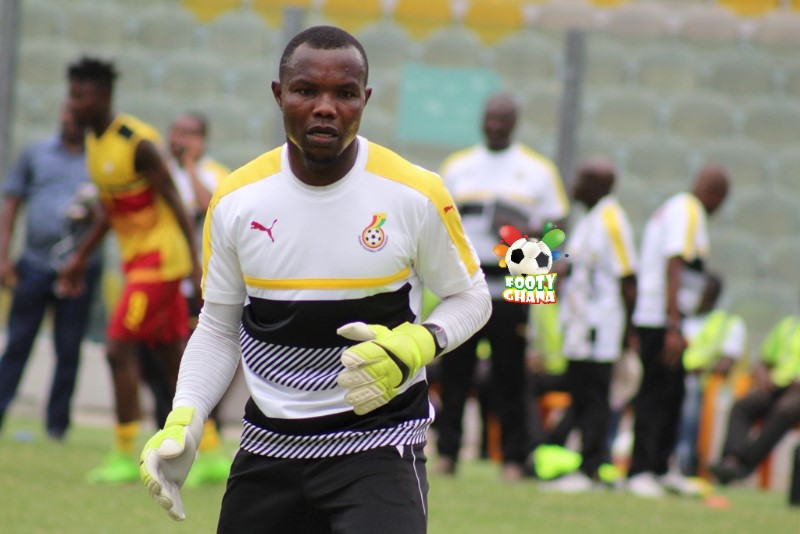 Kingson lost the position in December 2019 after the Ghana Football Association (GFA) dissolved the technical team of the Black Stars headed by head coach Kwasi Appiah.

The former Black Stars shot-stopper has returned to replace Najawu Issah who has been reassigned to the Black Stars B.

Olele worked under Kwasi Appiah as goalkeepers trainer of the team in May 2017 but was relieved of his duty two years later.

The former Great Olympics and Birmingham City goalkeeper was Black Stars first choice at the 2006 and 2010 world cups and featured in five Africa Cup of Nations tournaments.

He is expected to bring his rich vein of experience to bear in upcoming competitions.

The Black Stars are scheduled to play Ethiopia and South Africa in September 2021 as the search for a ticket to the 2022 World Cup qualifiers get underway.

And then early year, they will be Cameroon for the 2021 Afcon, which Black Stars have been tasked to win.