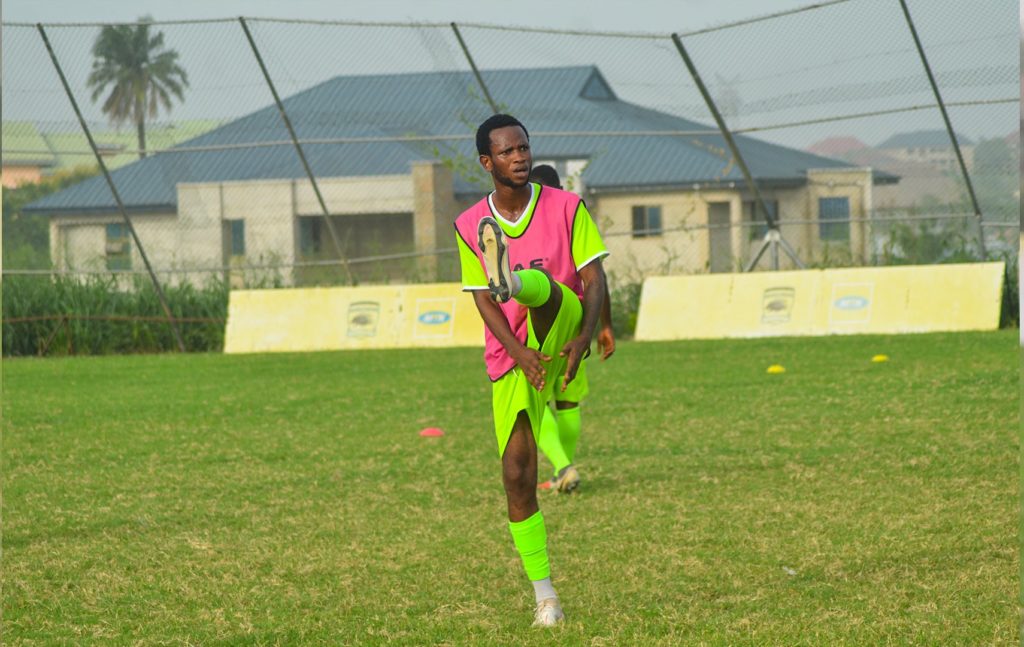 Senanu is returning to the team for the first time in two and a half years, having been out following an injury he picked up in the CAF Confederation Cup match against Zesco in 2019. He was a last minute pick for the game after Naby Keita failed a last minute fitness test.

Meanwhile, Brazilian forward Michael Vinicius is joining the matchday squad for the first time since arriving in the second transfer window.

The game was originally scheduled for February 25, but had to be cancelled after a heavy downpour at the Accra sports stadium.

The match has however been moved to the Obuasi Len Clay Stadium after the FA granted Kotoko permission to move to Obuasi.

Below is the 18 mas squad for the game: 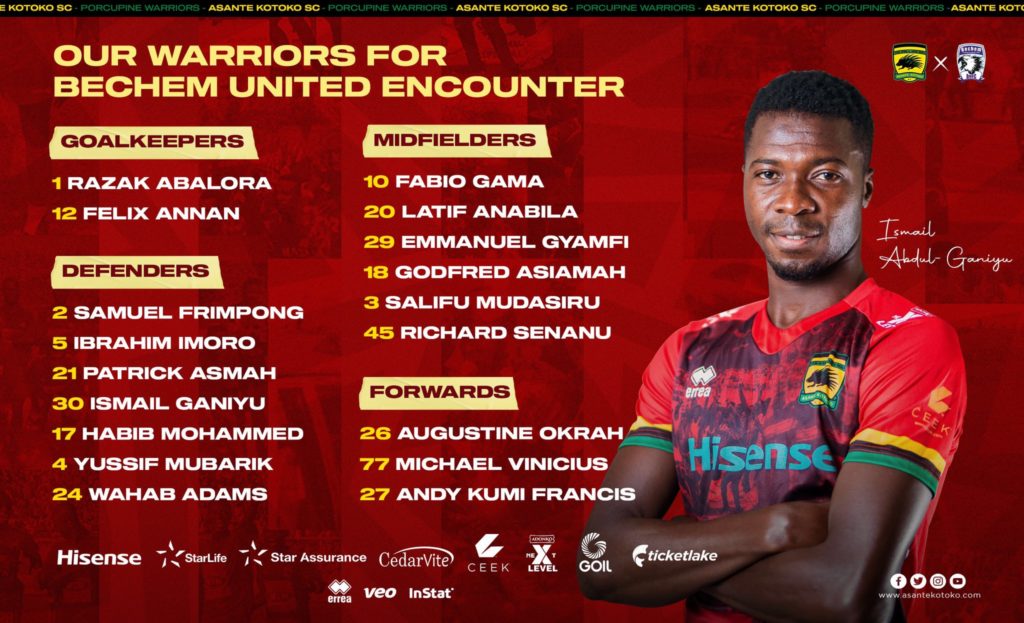