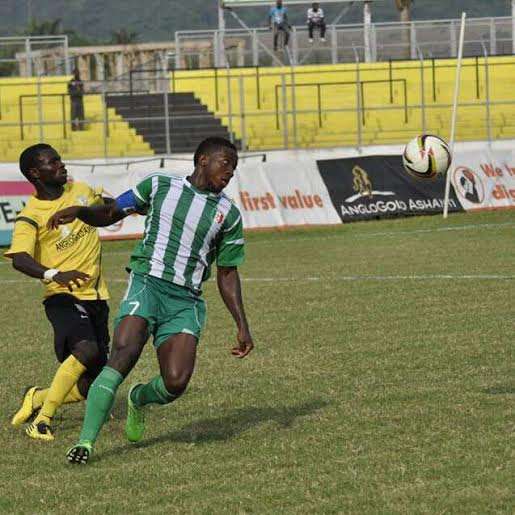 Ghana Premier League giants Accra Hearts of Oak have confirmed they will wrap up the signing of playmaker Richard Yamoah from Sekondi Hasaacas on Wednesday.Â

The Phobians have been locked in negotiations with Hasaacas for the signature of the 23-year-old.

"We are looking to complete the signing of Richard Yamoah from Hasaacas by tomorrow," Hearts of Oak Communications Head Muheed Saeed told Accra-based Asempa FM.

Hearts have been busy on the transfer market and have completed as many as seven signings in the last five days.

Yamoah bagged 10 goals for Hasaacas in last season's campaign and will be seeking to replicate his form for Hearts in the upcoming league.