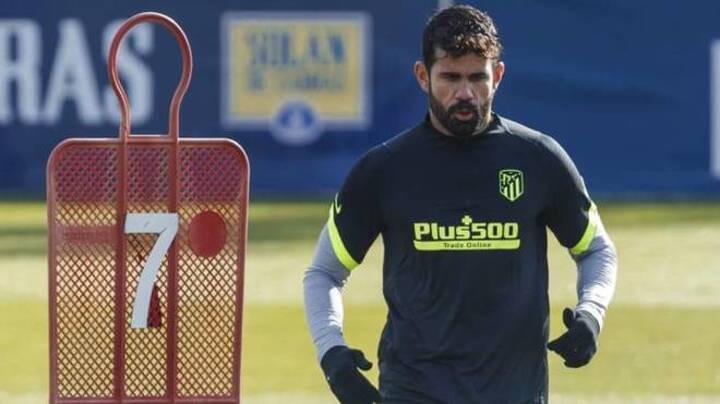 Diego Costa remains a free agent after rescinding his contract with Atletico Madrid, and former England international Micah Richards believes he could be of use for Manchester City.

Richards went as far as to say that if City, his former club, move for Costa, they will secure the Premier League title.

"Costa is available on a free. I would just take him and ruffle a few feathers," Richards told BBC Sport.

"I do believe if they get the striker then Man City would go on and win it.

"If they don't get a striker then any of those top four, or top five, teams could win it, because it's just a crazy season."

Pep Guardiola only has to look at city rivals Manchester United to see the impact a veteran striker with a proven track record can have.

"If you want an example of the impact Costa could have, then look at what Edinson Cavani has done for Manchester United this season," said Richards.

"Are you telling me that with the chances that City create [Costa] wouldn't get 10 goals between now and the end of the season?

"Of course he would, and how valuable could those goals be?"

Costa's record in his second spell at Atletico may have been overlooked by some in England, however, as the 32-year-old netted just 19 goals in 81 games.