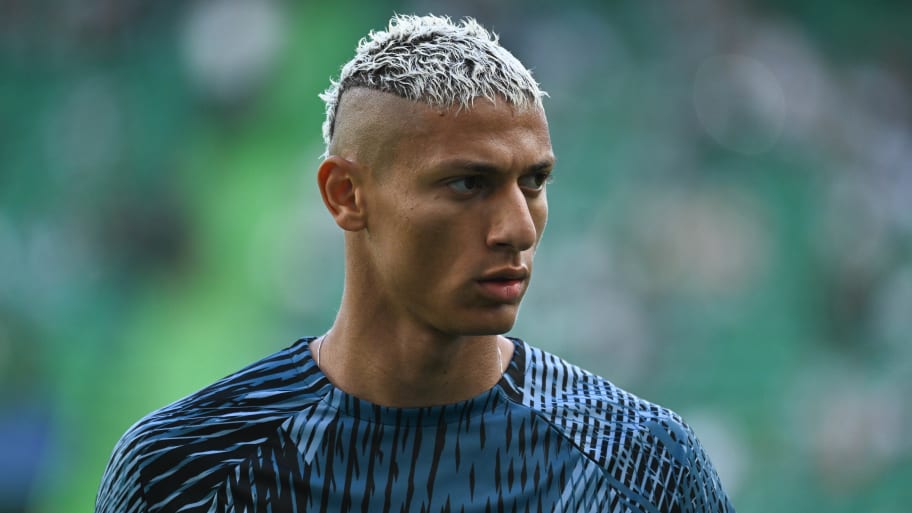 Richarlison has explained how a phone call from Antonio Conte ensured Tottenham beat London rivals Arsenal and Chelsea to his signature during the summer transfer window.

The Brazilian was the subject of interest from all three clubs but ended up signing for Tottenham in a deal worth up to £60m including add-ons, where he has slowly worked his way into the first XI.

But there was plenty of interest in the former Everton forward, with Arsenal linked for a long period of time and Chelsea trying to swoop in and steal him away from Spurs' grasp late on.

Speaking while away on international duty, quoted by the Express, Richarlison opened up on his summer move: "I was on holiday in Brazil when I heard that Tottenham had made Everton an offer.

"I was happy because they are a huge team. Then it was all about the clubs negotiating a deal, and fortunately, everything went well."

"Antonio Conte called me during the negotiations and expressed how much he’d like to have me on board – that was vital for my decision," he added, and discussed the outside interest: "I know Chelsea made an offer, and I believe Arsenal also contacted Everton to ask about my situation, but Spurs came in and paid the fee, you know? It’s as simple as that."

The 25-year-old expressed his delight in having chosen Tottenham, where he has so far managed to score two goals from his opening six games - a brace in the Champions League against Marseille.

This article was originally published on 90min as Richarlison reflects on decision to join Tottenham amid Arsenal & Chelsea interest.