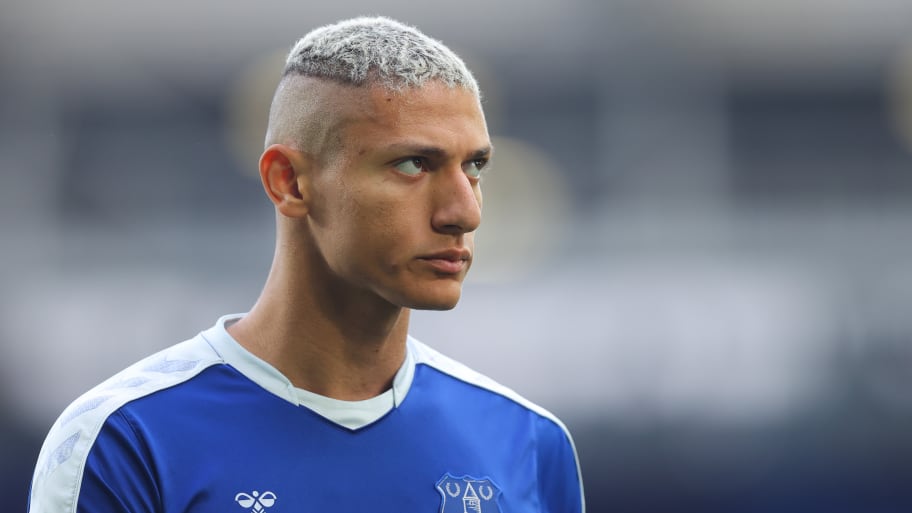 Richarlison has teased a move to Tottenham on Twitter, reassuring a young Everton supporter to stay positive ahead of his likely exit.

Spurs are closing in on a deal to sign the Brazilian, with the Lilywhites identifying him as their priority offensive target.

As reported recently by 90min, Tottenham want to have the deal completed before Everton return for pre-season training.

Spurs had been open to attaching players to the deal, with the Toffees interested in Steven Bergwijn and Harry Winks. However, a cash-only deal seems most likely currently.

Richarlison broke his silence on his future on Wednesday night, responding to a fan's message on Twitter.

An Everton supporter Tweeted the forward saying: "Whoops! Just told my lad that it looks like Richarlison is going to Tottenham. I cried the same when [Gary] Lineker left (showing my age a bit there)," also attaching an image of her son in tears.

Sensationally, this drew a reply from Richarlison who advised the young, crestfallen fan to: "Stay happy my friend."

Spurs are not the only club that have shown an interest in Richarlison in the past. Bitter rivals Arsenal could reignite their interest after they were priced out of a move for Leeds' Raphinha, which has encouraged Tottenham to accelerate negotiations.

Should Richarlison join as expected he will become Spurs' fourth signing of the summer after Ivan Perisic, Fraser Forster and Yves Bissouma.


This article was originally published on 90min as Richarlison teases Tottenham move on Twitter .