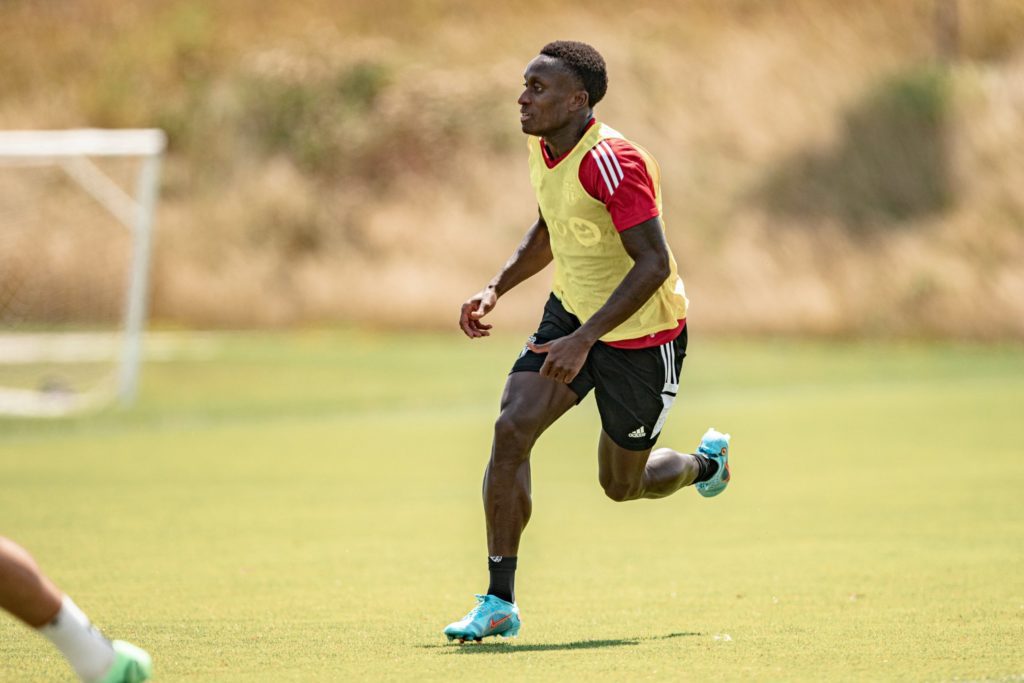 The Canada defender returns to Toronto FC on a season long loan after struggles to break into the first team of the English Premier League side.

Laryea joined Nottingham Forrest in January but made only four appearances in the Championship as former European champions made a return to the English Premier League.

“I am very excited to have the opportunity to be back with TFC and play in front of our fans at BMO Field,” said Laryea. “I know it’s an important time for the club as we push for the playoffs, and I want to help the team achieve success.”

The defender is hoping to make Canada's team for the World Cup later this year in Qatar.

Meanwhile, Toronto FC Sporting Director Bob Bradley is delighted by the return of the 27-year-old.

“It’s great to bring Richie back to the club,” said Toronto FC Head Coach and Sporting Director Bob Bradley. “As everyone knows by now, Richie established himself as one of the best outside backs in the league. He’s a dynamic player, a fantastic dribbler, and a real competitor. To have Richie back in his hometown to play for TFC ahead of Canada’s trip to the World Cup is exciting.”