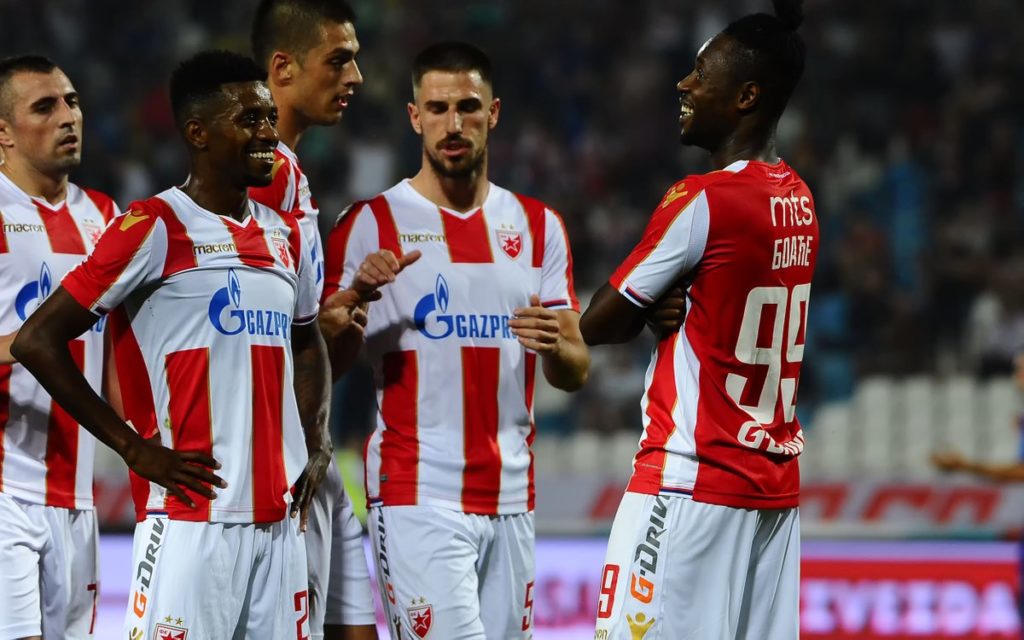 Ghana and Crevena zvezda star Richmond Boakye Yiadom is grateful to be part of the club's success as they clinched their 30th league title over the weekend.

The 26-year old was instrumental for the Serbian giants this season as he scored 13 goals in 15 matches for the club.

In a post on his official Instagram to celebrate the win and applaud his team mates he wrote:

“It’s a privilege to be in the mist of great family and players like my team Crevena Zvezda. I’m honoured to be part of the Champions of Serbian league. God is the reason”

Boakye-Yiadom will be returning to the field this week after been sidelined for injury for weeks.

The Ghanaian striker has resumed training and is expected to play in the team’s next game against Proleter Novi Sad in the Serbian Super Lig on Saturday.