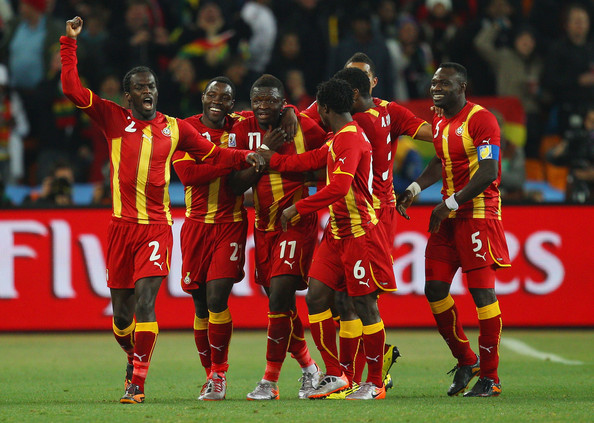 As the year comes to an end, Red Star Belgrade striker Richmond Boakye Yiadom has chosen his 11 Ghana’s Black Stars players of the decade.

The Black Stars in the last decade have been to two Africa Cup of Nations finals in 2010 and 2015 which they lost and also played in every semi-final except the 2019 edition hosted in Egypt.

Despite the team failing to win any trophy the Red Star Belgrade forward in an interview with Ghana’s footballing leading website GHANAsoccernet.com indicated these players selected have made an impact with the national team in the decade.

His selection has players such as Chelsea legend Michael Essien, Sulley Muntari and Asamoah Gyan.