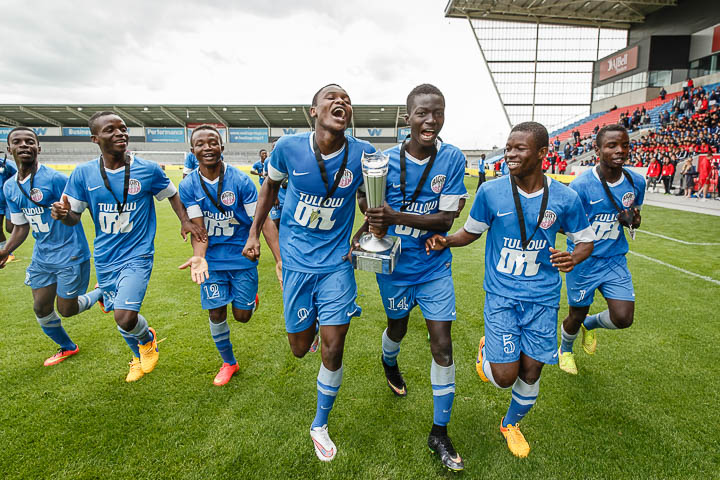 Right To Dream Academy U17 will participate in the prestigious 2019 Super Cup NI tournament in Northern Ireland.

The Old Akrade-based outfit have drawn Mexican side Atlante, Riseisha HS from Japan and County Down in Group A.

Youth teams of Celtic (Scotland), Newcastle (England) and Valencia (Spain) will play in the 20-team tournament.

Right to Dream Academy emerged U16 champions in 2017 after beating Mexican side Club America.

They were back-to-back champions in the U14 category in 2015 (defeating Southampton) and 2016 at the expense of County Londonderry.