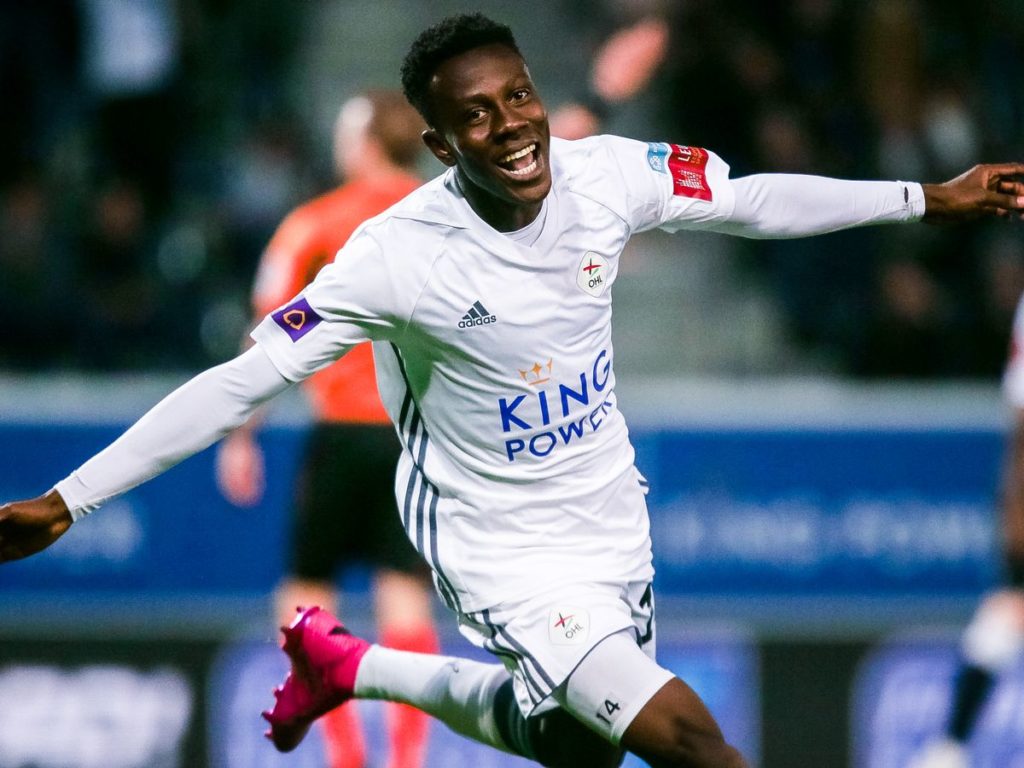 The country's leading football academy Right to Dream is heading to the Court of Arbitration for Sport (CAS) in Switzerland to challenge a ruling by the Ghana FA over the training compensation for midfielder Kamal Sowah and a threat of a transfer ban.

The Player Status Committee (PSC) of the GFA fined the academy GH2,000 following a protracted case for the midfielder who currently plays for Belgian side Leuven.

But the order for Right to Dream to pay Phobia Babies €78, 427.5 as part of the training compensation or face a transfer ban has irked the Akosombo-based football training school.

An application to the Court of Arbitration for Sport will be made by Right to Dream next week.

In May 2018, the player’s colts club Phobia Babies made an application to the PSC of the GFA regarding the age of the player.

The academy says that the PSC made an error in that judgement claiming it has no mandate to decide who receives training and compensation for a player insisting that order only rests with FIFA and its appropriate body.

"Right to Dream state that the PSC had no jurisdiction or authority to require them to share FIFA training compensation," Right to Dream lawyer Phil Radley told Ghanasoccernet.com on Thursday.

"Right to Dream pointed the error out to the GFA in May 2018, but two days later the GFA was dissolved in the Anas scandal.

"Since then Right to Dream has been attempting to resolve the error, but this has been hampered by the period the GFA was under Normalization."

They have advised the only solution is for the matter to be referred to the Court of Arbitration for Sport as the ultimate decision making Court in the GFA regulations.