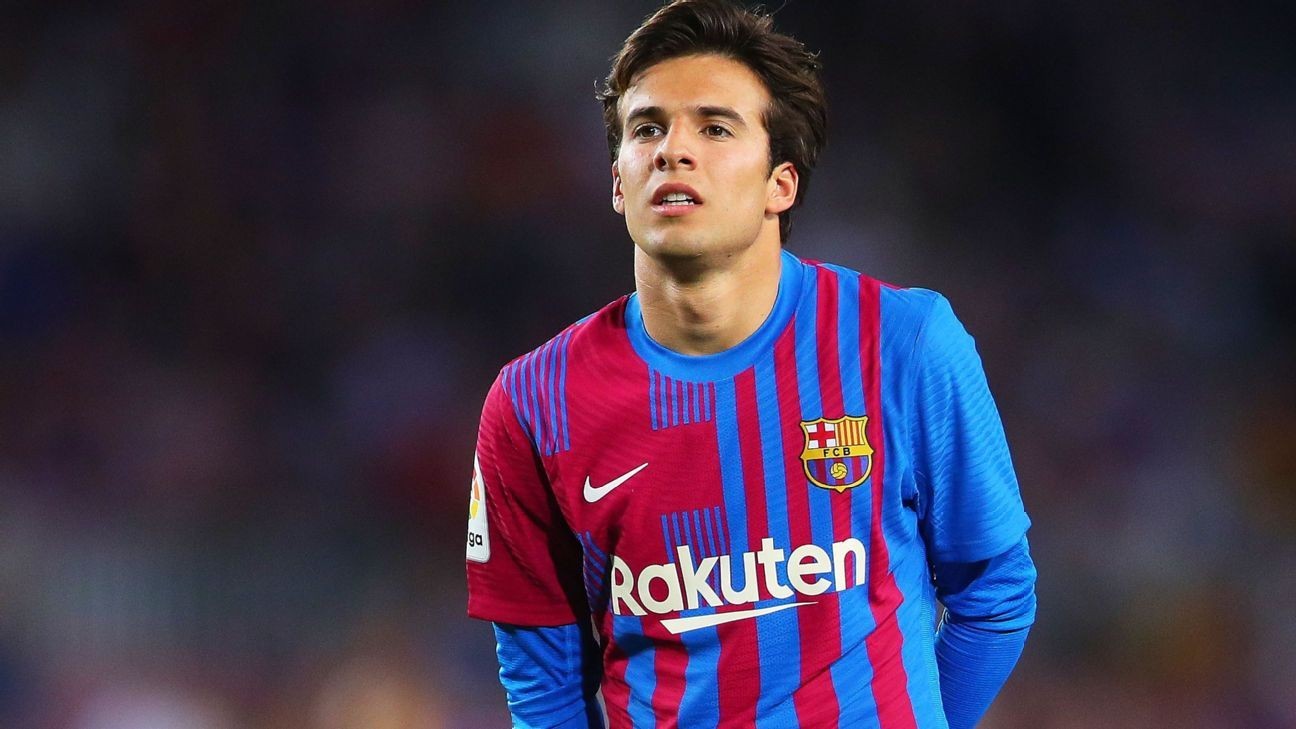 Former Barcelona prodigy and new LA Galaxy signing Riqui Puig said he believes MLS will increasingly be seen as a top destination for gifted young players across the world in the years to come.

"I think that in the near future you will see a lot of young players coming here. I think we will see less players coming to MLS to retire," the 23-year-old Spanish midfielder told ESPN's Herculez Gomez on Thursday's Futbol Americas.

"This is a league that has everything to become one of the best in the world."

After signing a three-and-a-half-year deal with the LA Galaxy, Puig shocked many in the global game when he left Barcelona to join MLS -- a league that has traditionally been viewed abroad as more of a destination for aging European stars.

During Wednesday's introductory press conference, LA Galaxy manager Greg Vanney called Puig's arrival "probably one of the most significant signings in the history of the league."

"To have a young player of this quality come from the environment that he's been in, [from] the club that he was at...is immensely humbling for us, but also it's a huge recognition," added Vanney.

While the transfer is significant for both the LA Galaxy and MLS, it also follows a disappointing run for Puig with Barcelona. Once one of the most hyped products from the Spanish club's La Masia academy, the midfielder was never able to solidify a starting role after making his LaLiga debut in the 2018-19 season.

"I've been through good times and bad times while at Barcelona. I did not have a lot of luck gaining trust from some managers," Puig told Futbol Americas. "I think that's what I didn't have at Barcelona: a manager that could have complete and blind trust in me."

Still, he admits that friends and family close to him were caught off-guard by his decision to trade the Camp Nou for MLS.

"Well, at first they couldn't believe it," Puig said. "They thought I was joking."

Regarding a role in support of the Mexican forward, Puig noted that he was eager to provide some much-needed distribution to Hernandez.

"I've always said this since I was a child that I'd rather give assists than score goals," stated Puig. "I will give Chicharito many assists."

The LA Galaxy are currently sixth in MLS' Western Conference standings, just above the playoff cutoff at seventh place.

Vanney and his roster have 10 games left in the 2022 regular season, including an upcoming match at home against the Seattle Sounders on Friday night when Puig is expected to be available for a possible debut.