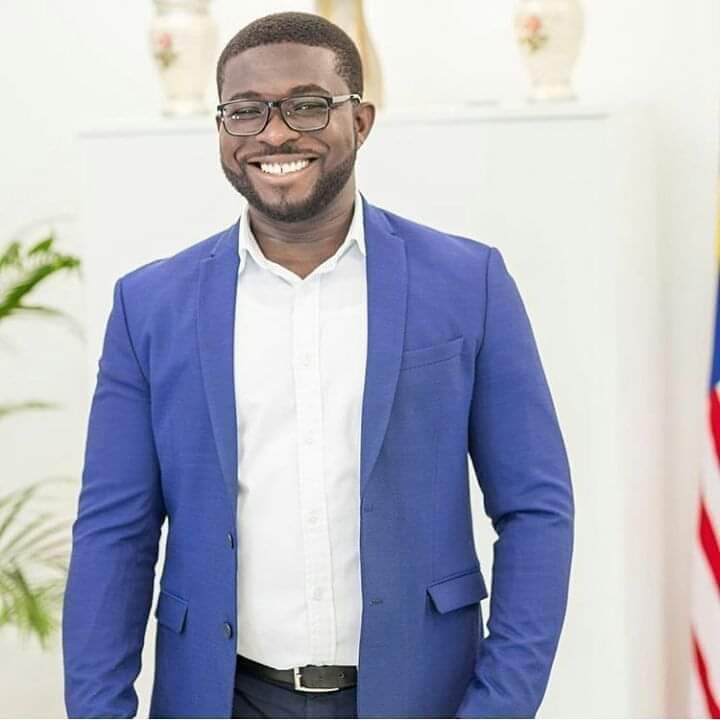 A mammoth press conference will take place at the Sports Hotel (11am) in Ghana's second largest city, Kumasi to announce the appointment of the hugely intelligent football administrator.

Amponsah brings a wealth of experience to bear on the job following his rapid rise in football administration in the West African nation.

The 2019 Ghana Football Association Presidential candidate has been tasked with overseeing the country's most adored football club amid a tight scrutiny in the next three years.

He will be unveiled to the media on Friday in Kumasi.

Mr. Amponsah holds a Bachelor of Arts Degree in Psychology and Political Science from the University of Ghana, Legon, and a Master's Degree in Sports Law and Practice from the Leicester DE Monort University, UK.

He has also been given the opportunity to pursue a PhD in Sports Leadership at the Concordia University in United States of America (USA).

From 2008 to 2018, he was a Licensed Player Agent/Intermediary and transferred over 50 players from Ghana and almost 100 across the globe, which brought huge revenues to Ghanaian Clubs in the process.

Mr Amponsah is the Chairman of Ghana Division One Club Phar Rangers FC from 2016 to present and also a Licensed Players' Agent/Intermediary from 2008 to 2018.

The Prestigious 40 Under 40 awardee, is the Director of Football for Phar Partnerships from 2014 to Present and the Founder and CEO of Cornny Drinks Limited.

The smart and intelligent Phar Rangers FC President, is an expert in the areas of Commercial Aspects of Sports, Sports and Ethics, Sports Governance, Representing the Athlete/Player and Sports Regulatory Regimes & Sports Rights, and ambush marketing.