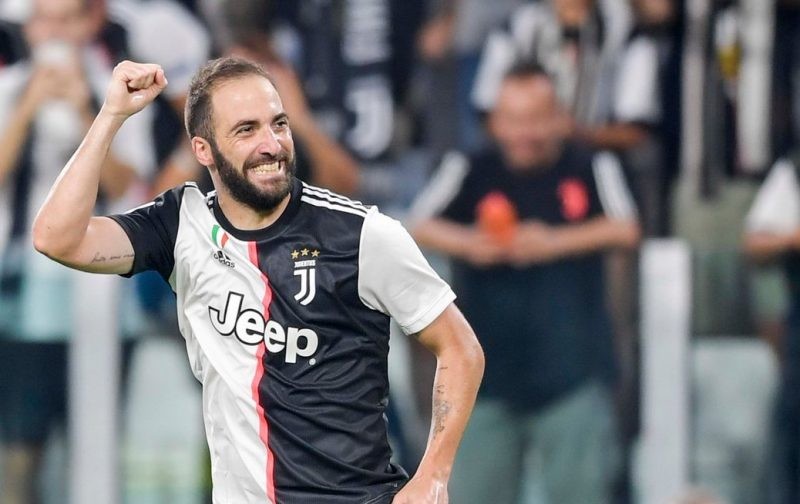 River Plate are ready to make a move for Juventus striker Gonzalo Higuain at the end of the season in order to see him retire at the club where he rose through the ranks.

The Argentine looks to be on his way out at the Old Lady, with a €18 million price tag reportedly being put on his head.

Higuain himself hasn’t shied away from letting his admiration for his former side be known, and calciomercato.com reports River are ready to pounce for their target as soon as this summer.

The Argentine has a contract with Juve that runs until June 2021, but a sale this summer would prevent them from getting nothing when his deal expires.

As a result, River are hoping to convince Higuain of a return to Buenos Aires first before opening talks with the Old Lady.

While it’s unlikely the Argentine side would be able to meet the €18m asking price, one or more youngsters could be included in the deal in order to lower that figure.

Higuain has netted 63 goals in 139 appearances for Juventus since joining from Napoli for €90m in 2016.