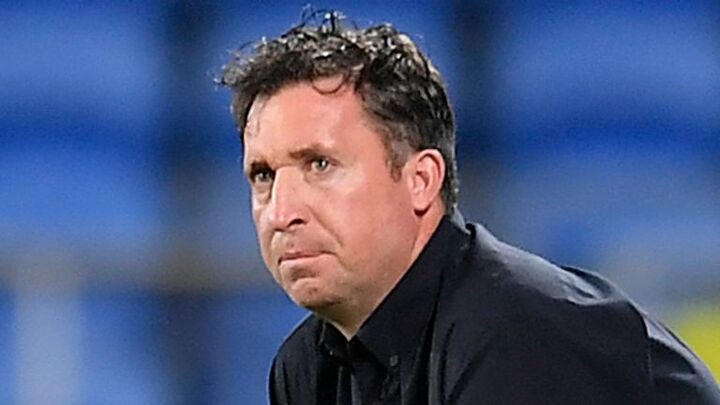 Brisbane Roar have been ordered by FIFA to pay Robbie Fowler compensation for terminating his contract as head coach without just cause, his lawyer has said.

Fowler and his assistant Tony Grant returned home to England in March when the A-League season was suspended because of the coronavirus pandemic, and his exit "by mutual consent" was announced by the club in late June.

The former Liverpool and England striker, unhappy that he had been depicted as walking away from the club, launched the wrongful termination action with FIFA's Players' Status Committee in August.

He had been "totally vindicated" by the decision, Sydney lawyer Darren Kane said on Monday.

Fowler has since taken charge of SC East Bengal and the compensation will be the equivalent of his salary from the date of his termination by Brisbane up to when he signed a two-year deal with the Indian Super League club, Kane added.

Brisbane Road did not respond to a request for comment on the ruling.

Fowler told the Sydney Morning Herald he would donate most of the compensation to a Brisbane-based children's charity.

"It was never about money, it was about getting my reputation intact and letting everyone know the real truth. I never walked away, because we were on the cusp of doing really well," he said.

The 45-year-old only had the experience of the 2011-12 season as player-coach at Thai club Muangthong United on his CV when he took over at the Roar at the start of last season.

He led the club, who had finished second bottom the previous season, to fourth place in the A-League when matches were suspended because of the coronavirus outbreak.