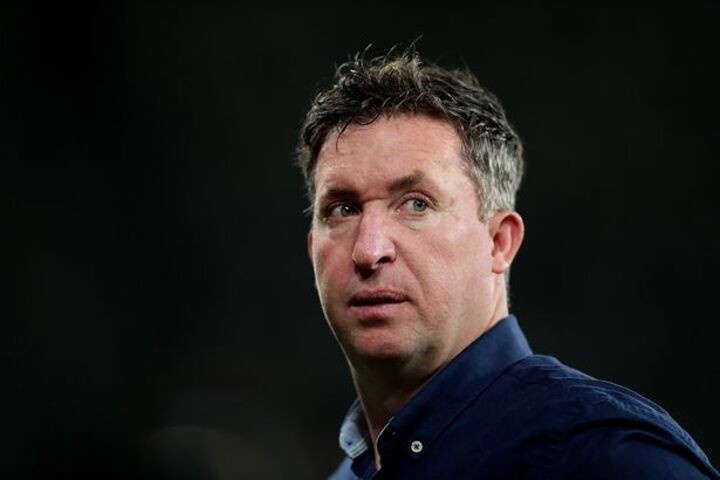 Anfield legend Robbie Fowler insists Liverpool should enter the market for a centre-back in the midst of their most challenging Premier League season to date.

All three of the Reds' senior centre-back options have succumbed to injury this season, with Virgil van Dijk and Joe Gomez potentially ruled out for the remainder of the season.

Joel Matip has suffered a number of minor complaints and faces a race to be fit for the top-of-the-table encounter with Manchester United on Sunday.

On top of their defensive injuries, Liverpool's task this season has been made even more difficult due to their status as defending Premier League champions, according to Fowler.

When quizzed on whether Liverpool should recruit a centre-back, the former striker told  Goal  : "I think, ideally, yes - because of injuries.

"I won't say they are struggling because they are right there. They are still progressing. To win the Premier League is always the toughest.

"Arsene Wenger, Jose Mourinho, managers who have won the Premier League have always said that the next year is always the hardest.

"Liverpool are in a great space and they are playing unbelievable football. Eventually, the results will be a little bit better.

"The championship is still Liverpool's to lose. They are the team to catch. Manchester City will run them close - but they probably need someone to come in.

"For a supporter point of you want your team to be the very best. Jurgen and his staff are certainly looking into it."

If Matip is ruled out of the clash with United, Klopp may be forced to field a central defensive pairing of 19-year-old Rhys Williams and Nat Phillips - who has spent the majority of his Liverpool career with the Under-23s.