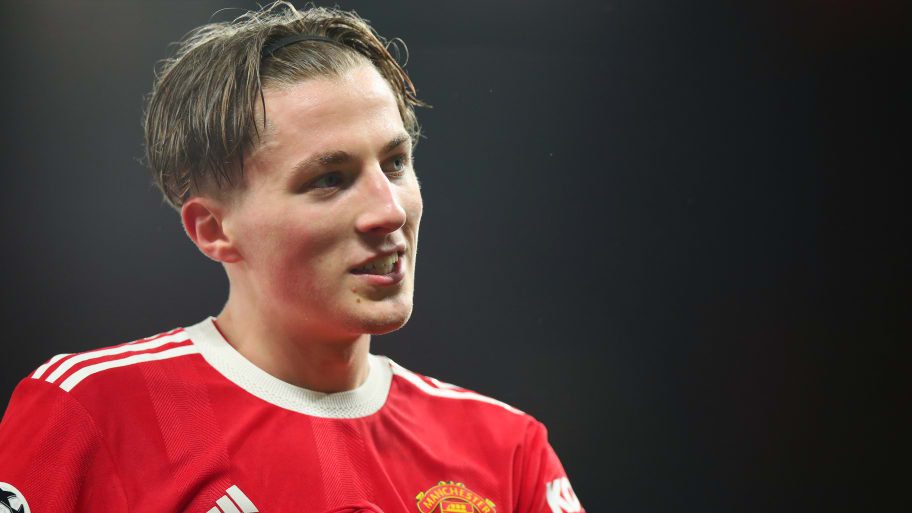 There was a heartwarming moment during Manchester United's 1-1 draw with Young Boys on Wednesday as youngster Charlie Savage made his debut as a late substitute, with his father commentating on his arrival on air.

With the score locked at 1-1 in the Champions League tussle - with United already confirmed as Group F winners - Savage junior replaced Juan Mata for the closing moments of the match.

His father was on the books at Old Trafford during his professional career but never made his debut for the Red Devils before joining Crewe, later playing in the Premier League with the likes of Leicester, Birmingham and Blackburn.

Speaking on BT Sport's coverage of the game, Savage senior said: "Coming on for – Charlie Savage for Juan Mata. Wow, I never believed I’d say those words here at Manchester United. What a proud day for my boy, all the hard work. What a day for me, his mother, his grandparents, and most importantly for that boy there, Charlie Savage.

"I'm so proud of him, it's an amazing moment for him."

Robbie had started to choke up prior to the game while talking to BT Sport about the possibility of his son making his debut for United, saying: "I’m starting to tear up actually, because what the boy has achieved. Charlie Savage has achieved so much in his young life.

"He’s never been top of his group, he's always had to meet targets, every two years when he was on the borderline, was he going to get kept on? But his application, his work ethic, his desire, he's humble - that has got him to where he's got. At times I think it has been harder for him.

"When I'm stood on the sidelines people automatically think Charlie is going to be like his dad. He's not like me, he's his own player. I am absolutely delighted."

There was another debut for a United youngster, with Zidane Iqbal becoming the first British South Asian to play for the club. The 18-year-old signed professional terms back in April and replaced Jesse Lingard, wearing the number 73 shirt.