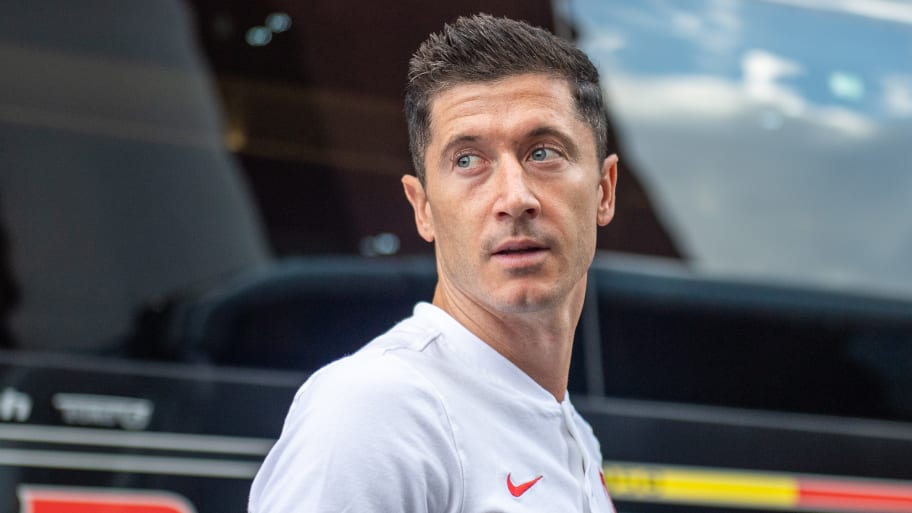 La Liga president Javier Tebas has admitted he would like to sanction Barcelona's move for Robert Lewandowski, but the transaction is dependent on the Blaugrana triggering economic 'levers' in the next few days.

Barcelona president Joan Laporta chaired a Members' Assembly recently in which he revealed a plan to activate economic 'levers' which will help reduce financial losses for the 2021/22 year and enable them to make big-money signings this summer.

Barça's number one target remains Lewandowski, who has spent the last month publicly pleading with Bayern Munich to let him move to Catalonia before his contract expires next year.

Tebas, a known critic of Barcelona's financial transactions in the last few years, has admitted he would approve of a deal for Lewandowski if it's viable for the club.

"I hope that Lewandowski plays for Barcelona and has a good campaign. I hope that those [financial] levers that [Laporta] has activated make him reach Barcelona, ​​because he is a legend of Bayern Munich and of European football," Tebas said.

This article was originally published on 90min as Robert Lewandowski: Javier Tebas reveals when he will approve Barcelona bid.