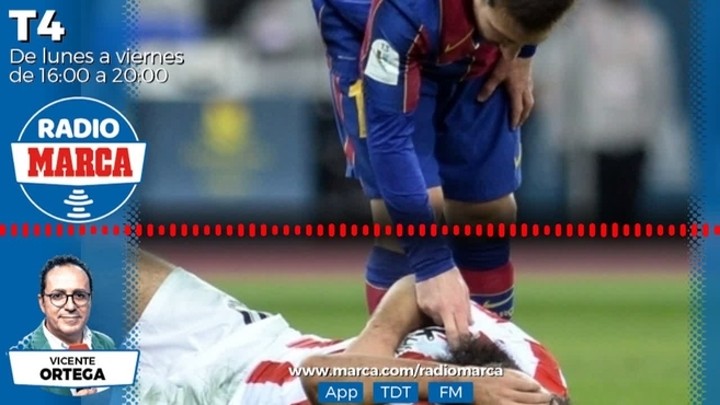 Radio MARCA's Roberto Gomez believes that Lionel Messi's sending off in the Supercopa de Espana final between Barcelona and Athletic Club could be a moment that would stain his career.

The Argentine was shown a straight red card, for the first time ever as a Barcelona player, in the last few minutes of the game against the Basques for violent conduct.

"This sending off is the most serious thing that has happened in Messi's career," Gomez told Radio MARCA.

"It is not an isolated event, it is his biggest stain. There are millions of girls and boys in the world that look up to Leo Messi.

"Those girls and boys will be frustrated after what they saw last night."