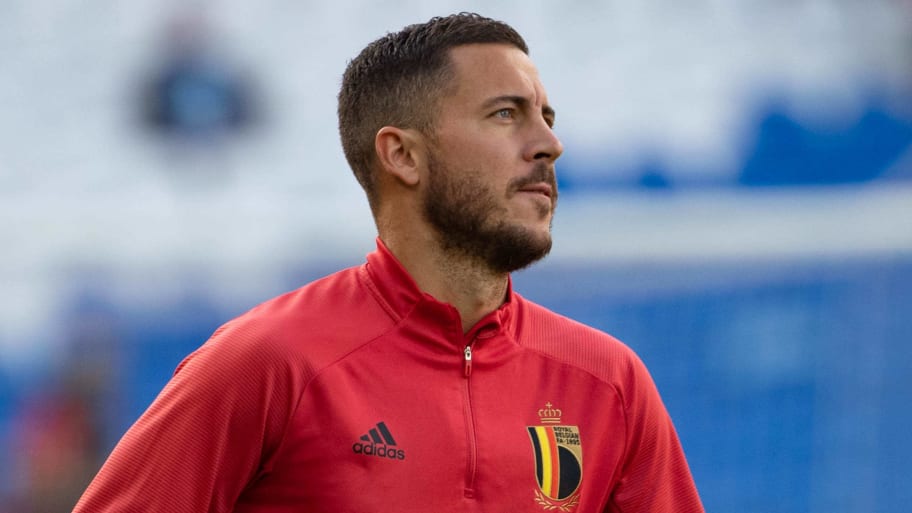 Belgium manager Roberto Martinez has tipped Eden Hazard to be a "totally different" player for Real Madrid this season.

Hazard was called up to the Red Devils squad for their UEFA Nations League fixtures this month and ended up featuring in all four games, notching an assist in his side's 6-1 win over Poland.

At club level though, playing time was once again at a premium for the forward last campaign. Hazard featured in just 18 La Liga matches in total, which was incredibly still his highest seasonal tally since he joined Real for a club-record fee back in 2019.

In recent times Hazard has vowed to prove his worth to the Real faithful, and his national team manager believes he has the potential to do exactly that this season.

"Eden Hazard is in the best period of his career," Martinez said during a radio interview with El Larguero. "I was surprised by the state of mind and physical condition he was in in June. Real Madrid fans are going to see a totally different Hazard.

"He is obsessed with succeeding at Real Madrid. He has not thought about changing his objective. He wants to win the World Cup," he added.

"When you have a player capable of making a difference, whatever happens, it's going to be positive."

Hazard still has two years on his lucrative contract in the Spanish capital and Real, in all likelihood, will struggle to find a club willing to take on his hefty wages.