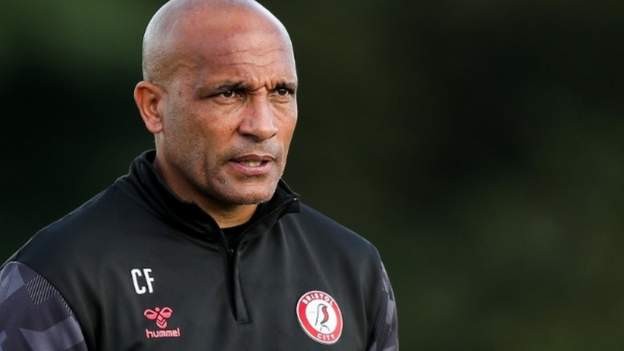 Bristol City have appointed Curtis Fleming as their assistant manager, having initially taken the role on an interim basis.

Simpson had treatment for renal cell carcinoma - a type of kidney cancer - and has now returned to the club as a first-team coach.

Fleming has previously worked at QPR, Crystal Palace and Middlesbrough.

Bristol City manager Nigel Pearson said: "I'm really pleased to have Curtis on board permanently. He is a fantastic coach and has added another dimension to the set-up.

"Curtis has settled in well and we've seen his impact in the short time he has been with us. Everybody is looking forward to continuing the season with him."