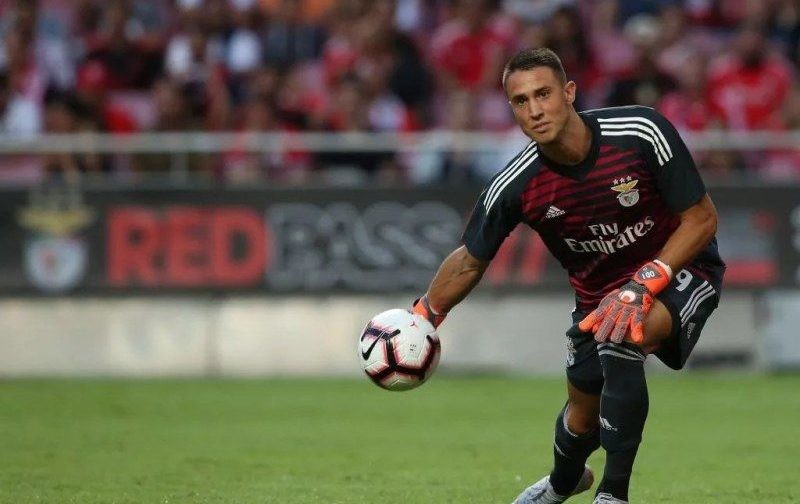 Roma’s hunt for a new goalkeeper has led them to Benfica star Odisseas Vlachodimos, but the Giallorossi face competition from Premier League pair Arsenal and Chelsea for the Greek international.

With Robin Olsen failing to impress after arriving from Copenhagen last summer, the capital club relied on veteran Antonio Mirante in the final two months of the current campaign, but have made a new shot-stopper a priority in the transfer market. According to La Gazzetta dello Sport, the prime candidate is Vlachodimos, who could be available for around €20 million, particularly as Portuguese champions Benfica are closing in on a move for Barcelona goalkeeper Jasper Cillessen.

Indeed, Gianluca Petrachi, who is thought to be close to departing Torino to take up the sporting director role at Roma, is keen on the 25-year-old.

However, the figure presented by Benfica would be out of Roma’s price range, and the Giallorossi will look to negotiate a reduction to the initial outlay, countered by additional clauses.

Meanwhile, the German-born custodian has attracted interest from the likes of Europa League finalists Arsenal and Chelsea, as well as Newcastle United and Bundesliga champions Bayern Munich.

Vlachodimos was an ever-present as Benfica secured the Liga Nos title in his maiden season, having arrived from Panathinaikos last summer.