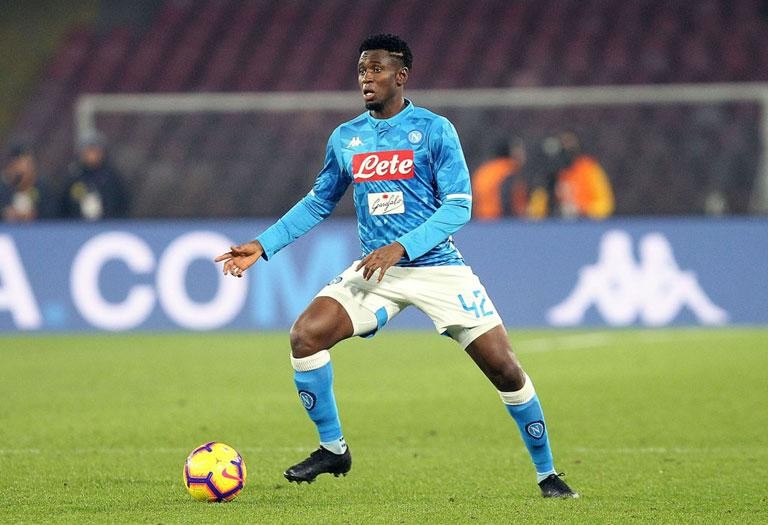 Roma have officially announced the signing of midfielder Amadou Diawara on a permanent transfer.

Diawara, 21, joins the Giallorossi from Napoli for a fee of €21 million.

He has agreed a five-year contract with the club, that runs until 30 June 2024.

“We have been following Amadou for a while now,” said Guido Fienga, Roma’s chief executive. “He is a player whose talent has been clear to those in Italy for a number of years. We are pleased to welcome him to Roma, with the confidence that he can become an important player for the club."

Diawara, a full Guinea international, spent the last three seasons with Napoli – where he made 74 appearances.

He made his Serie A debut for Bologna in 2015, going on to make 35 appearances for the club.

He is currently on international duty with his country, competing at the Africa Cup of Nations.