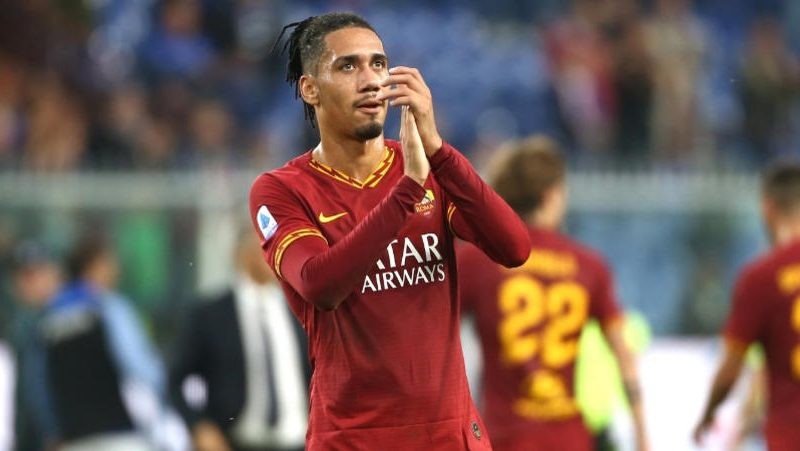 Chris Smalling could be a doubt for Roma’s next Serie A game against Benevento on Sunday night.

The 30-year-old Englishman has yet to feature since joining the Giallorossi on a permanent basis from Manchester United and it looks like he might have to wait to make his first appearance with the Roman side for the first time in 2020/21.

According to TuttoMercatoWeb, Smalling has suffered a slight sprain in his left knee and his condition will be assessed on a daily basis as he is training away from his teammates.

The English centre-back was acquired by Roma for €15 million in early October after he had impressed in an initial loan spell, featuring in 37 competitive matches during the 2019/20 season.

Roma are 10th in the Serie A table after three rounds with four points and they defeated Udinese thanks to a solitary Pedro goal prior to the international break.