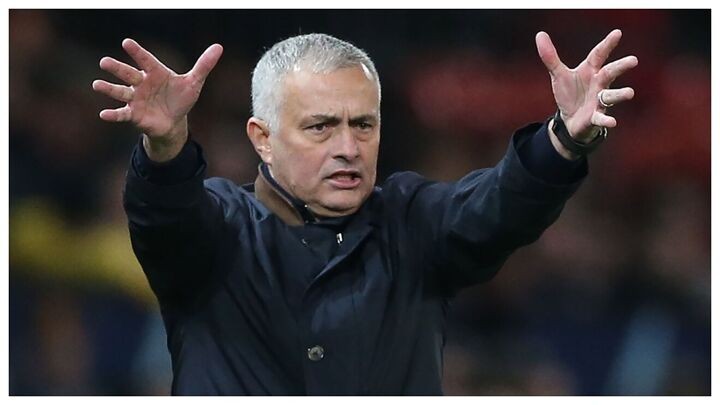 AS Roma shares have soared by more than 21 percent on the Milan Stock Exchange after the announcement of the appointment of Jose Mourinho as coach from the 2021/22 season.

The shares of the Serie A giants, owned by American businessman Dan Friedkin, began to rise after 15.00 CEST and are now at a price of 0.3195.

Mourinho, who was only recently sacked by Tottenham, has signed on a three-year deal which will see him at the helm until the summer of 2024.

Roma announced on Monday that Paulo Fonseca would not continue in the dugout beyond the end of the current season.