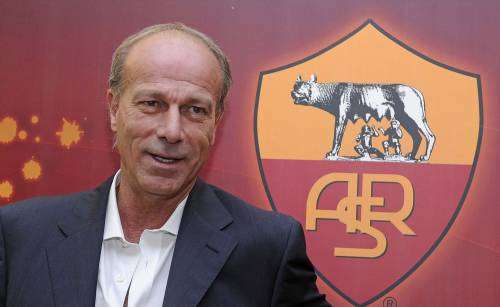 Players and non playing staff alike could be moving to Chelsea this summer, including Roma sporting director Walter Sabatini.

Current Italy coach Antonio Conte is heavily rumoured to be taking over at the Blues in time for the start of the new season, and he is apparently eager to bring some familiar faces to the London side.

Sabatini announced that he’d be leaving his post at Roma at the end of the campaign, opening the door for a new challenge over in England.

He would take on a similar role at Chelsea, being employed to oversee the club’s transfer business and to spearhead negotiations with agents and other parties.

Another option for the 60-year-old has opened up in Bologna, with the Rossoblu interested in securing the Italian’s knowledgeable services.

Chelsea dismissed Jose Mourinho from the hotseat late last year, with Guus Hiddink currently in charge on an interim basis whilst Conte is still under contract with Italy.