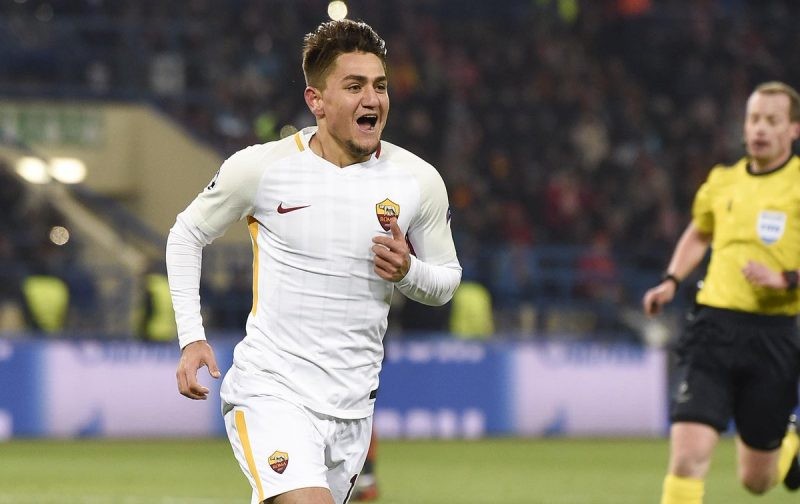 Roma winger Cengiz Under faces up to five weeks out with a thigh injury sustained on international duty.

The Turkey international picked up a knock to his right thigh in training ahead of their Euro 2020 Qualification clash against Andorra and was sent back to the Giallorossi to undergo tests earlier this week. According to Sky Sport Italia, the 22-year-old is expected to be out of action for more than a month and may not return to competitive duty until after the next international break, in early October.

The injury is set to rule Under out of up to five Serie A matches, including a crucial home clash against rivals Atalanta, as well as two Europa League fixtures.

Roma are now looking light on the wings after Diego Perotti sustained a hamstring injury in August, with the Argentine not expected back until mid-October.

Under has scored 15 goals in 67 appearances for Roma since arriving from Istanbul Basaksehir in July 2017.