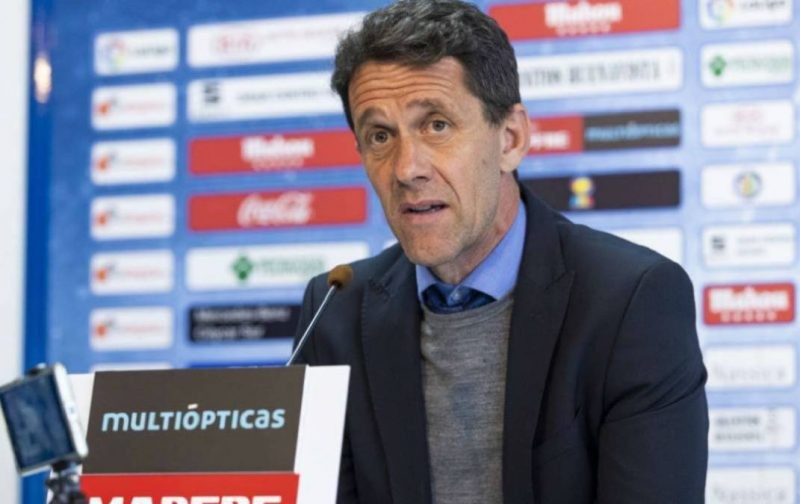 As their search for a new sporting director intensifies, Roma have identified Barcelona man Ramon Planes as their main target.

The Giallorossi are on the hunt for a replacement for Gianluca Petrachi after the former Torino man was suspended in June, and with the Friedkin Group expected to complete their takeover of the club by the end of the month, have stepped up their efforts. Tuttomercatoweb report that incoming president Dan Friekdin has already made an approach to Planes and the Spaniard has declared his interest in the role.

Meanwhile, Roma’s prospects of landing Planes have been boosted further after he made it clear that his decision to make the move to the Stadio Olimpico would not be dependent on ex-Tottenham Hotspur coach Mauricio Pochettino being appointed in place of incumbent Paulo Fonseca.

Planes is believed to be keen to work with Pochettino, who has drawn interest from Friedkin, but would also be open to continuation on Portuguese tactician Fonseca.