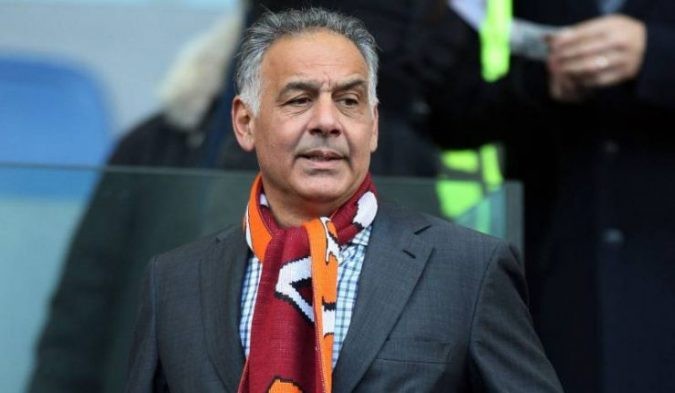 Roma president James Pallotta has reached an agreement to sell the club to the Friedkin Group in a €591 million deal.

Group leader Dan Friedkin had appeared close to completing the purchase from fellow American Pallotta earlier in the year, only for the deal to collapse in June. However, in a statement on their official website, Roma confirmed that the terms of a sale had been reached and the process of a takeover had begun, with contracts signed and exchanged on Wednesday evening.

“I am pleased to confirm that we have reached an agreement with the Friedkin Group for the sale of AS Roma,” Pallotta declared on asroma.com.

“We have signed the contracts tonight [Wednesday] and, over the coming days, will now work together to complete the formal and legal process that will result in the club changing hands.

“Over the last month, Dan and Ryan Friedkin have demonstrated their total commitment to finalising this deal and taking the club forward in a positive way. I am sure they will be great future owners for AS Roma.”

The Giallorossi expect the takeover to be completed by the end of August, bringing eight-year tenure as president to a close.