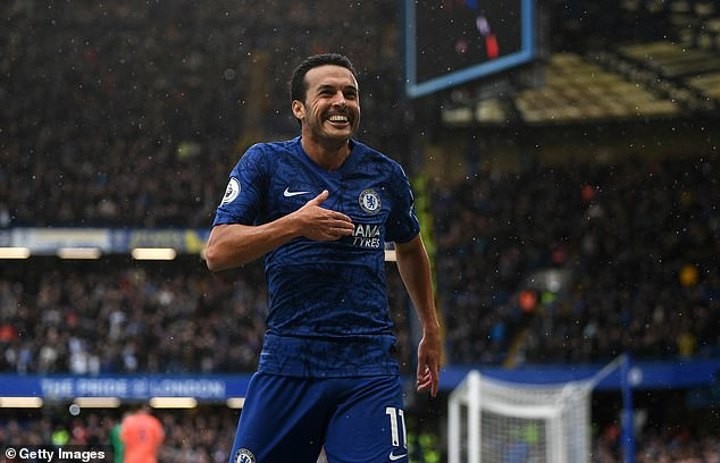 Roma are set to offer Chelsea winger Pedro a contract as they look to convince him to join on a free transfer.

The winger's current deal with the Blues is set to expire at the end of June and it is expected that he will leave Stamford Bridge.

As reported by The Mirror, Roma are eager to sign Pedro and are ready to offer him a contract of £2.7million a year plus bonuses.

Pedro has struggled with injuries this season and has been restricted to just nine appearances in the Premier League.

Roma are currently in fifth place in Serie A having won 13 of their 26 league games this season.

At the age of 32, it is perhaps time for Pedro to move to a slower league where he would perhaps be able to have more of an impact.

In total Pedro has scored 43 goals in 201 appearances for Chelsea since he joined the club from Barcelona in 2015.

In addition to Pedro, Willian and Olivier Giroud are also out of contract at Chelsea this summer.