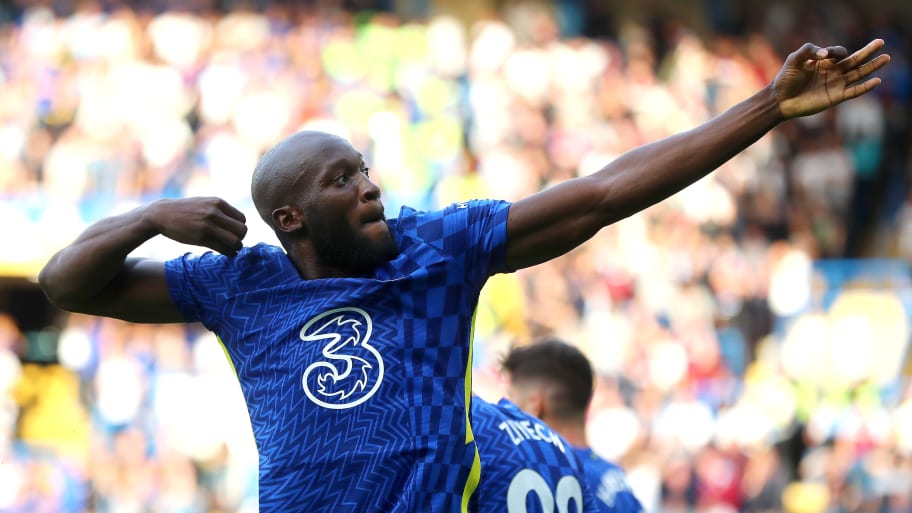 Romelu Lukaku has agreed terms to re-join Inter on-loan this summer after a disappointing season at Chelsea, 90min understands.

As part of the loan deal, Chelsea have agreed to pay a percentage of the player's wage packet. The forward has also agreed to a slight deduction on what he was earning at Stamford Bridge last season.

After personal terms being agreed, all that is left to finalise is the terms between both clubs. 90min have been told that Inter and Chelsea are 'close' to finalising these terms - terms which will include a future fee, an obligation to buy, and a potential additional season on loan after the 2022/23 campaign.

The forward re-signed for Chelsea last summer for a whopping £97.5m but has been a huge disappointment for Thomas Tuchel's side. Lukaku followed up a 24 league goal season at Inter in 2020/21 with a measly eight goals for Chelsea the following campaign.

As such, 90min reported back in April that the club were considering simply cutting their losses on the forward. With Chelsea now willing to play a percentage of his wages just to move him on, it seems that is the now case.

Earlier this month head coach Tuchel also suggested to the club's higher-ups that it may be best for all concerned to allow Lukaku to re-join Inter.


This article was originally published on 90min as Romelu Lukaku agrees personal terms ahead of Inter return.