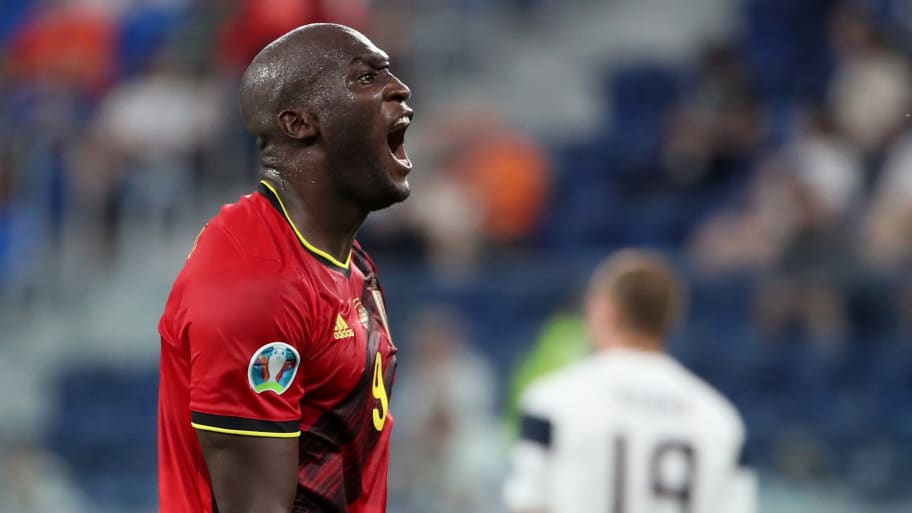 Romelu Lukaku has insisted that he is 'happy at Inter' amid rumours linking him with a return to the Premier League.

The topic was one of many that Lukaku addressed during the latest installment of his now famous Twitter question and answer sessions.

He enjoyed a terrific season with the Nerazzurri last time out, scoring 24 goals and providing 11 assists as Inter ended Juventus' stranglehold over the Serie A title. However, since clinching the Scudetto things have fallen apart off the pitch for Inter. Financial problems led to manager Antonio Conte's departure and the club also need to trim the wage bill, as well as sell players to bounce the books.

Lukaku has been one of the players linked with a move away from San Siro with Manchester City and former club Chelsea mentioned as possible destinations.

However, when asked if he would be open to a move to City on Twitter, he quickly shot down the rumours, replying: "I am happy at Inter," before adding a smiling emoji to make doubly sure we understood his contentedness.

Lukaku did drop another transfer hint later in the Q&A, confirming that he would be open to moving to MLS in the future.

When questioned over which American sides he would be most interested in joining he said: "One of the NYC [New York] teams or LA [Los Angeles] teams...Miami I didn't forget about you."

Lukaku also addressed the criticism he has received throughout his career at various points in the Q&A. When one user suggested he could not trap a ball during his time at Manchester United, he wrote back: "I wouldn’t play at this level if i couldn’t control a ball."

He also hit back at journalists who questioned his intelligence before his move to Italy. Reflecting on the adaption he made from the Premier League to Serie A, Lukaku wrote: "The game is different...you got to use your brains more in Italy. Something they said I couldn’t do."

This article was originally published on 90min as Romelu Lukaku gives update on Inter future in Twitter Q&A.